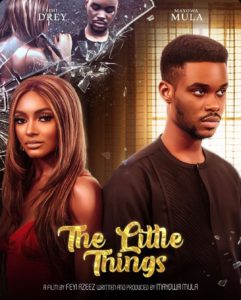 Mayowa Mula, a radio presenter at Beat99.9fm Lagos, has released a new short film titled “The Little Things,” in which he both produced and starred.

The story revolves around a young couple who comes home after a party only to get embroiled in a dispute over infidelity that threatens to derail their relationship.

Watch the short film below: 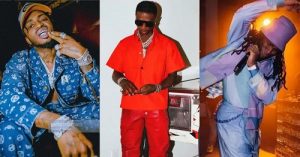 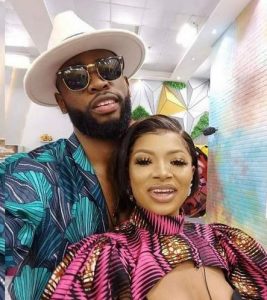 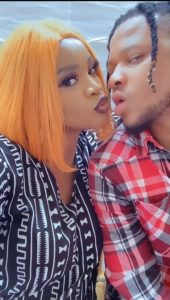 Uche Ogbodo – The Video of  Her with her Younger Baby Daddy