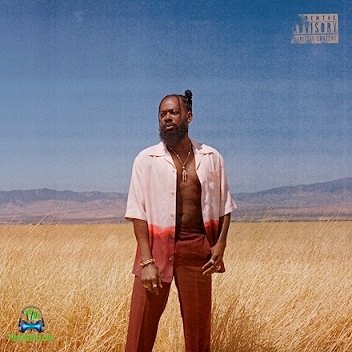 Adekunle Gold – It Is What It Is (IIWII)

The multi-talented Nigerian artist Adekunle Gold comes up with a new year dazzling tune titled It Is What It Is.
Adekunle Gold decided to brighten the light of his fans all over the world with this wonderful tune It Is What It Is as a new song.
Adekunle Kosoko (born 28 January 1987), known professionally as Adekunle Gold, is a Nigerian highlife singer, songwriter and graphic designer. He gained widespread attention after releasing the 2015 hit single “Sade”, a highlife cover of One Direction’s “Story of My Life”
As of the year, 2021, Adekunle Gold also known as AG Baby has been notifying his beautiful fans base of his forthcoming album titled “Catch Me If You Can” which is a follow up to his still trending debut album “Afro Pop Vol. 1” released in 2020.
It Is What It Is is one of the tracks that made up of his Album Catch Me If You Can. 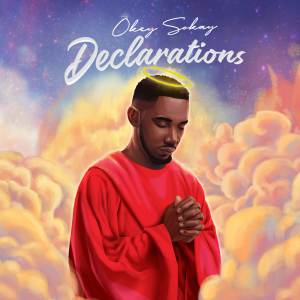