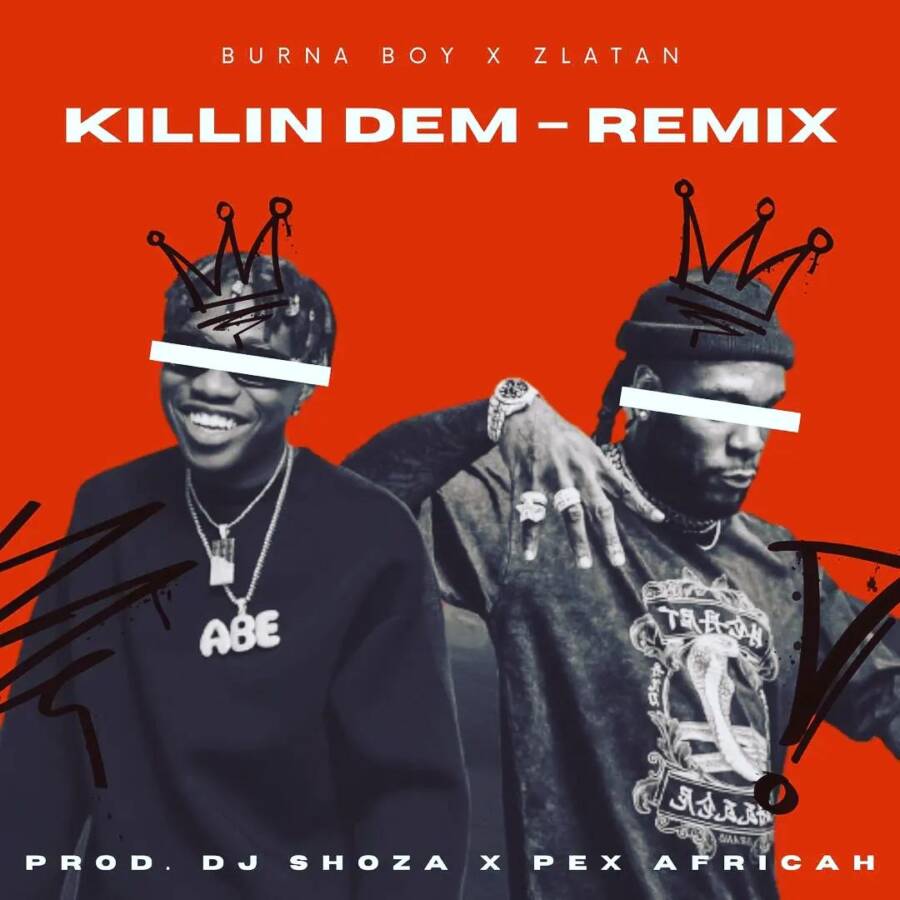 Two years ago, in 2019, Nigeria’s Talented singer Burna Boy released “Killin Dem,” a collaborative song with compatriot Zlatan, as part of the “African Giant” album. Interest in the song may have declined since then, but it’s obvious some South African musicians are yet to get over the charms of that number.