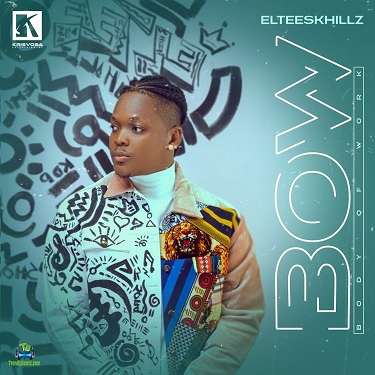 Nigerian singer, Eltee Skhillz kicks off this song “ODG” which is a perfect blend of the Amapiano and Afrobeat genres. He released this song in the year, 2022 which was taken off his much-anticipated Extended Play of 6 tracks titled “BOW (Body Of Work)” where he performed wonderfully and showcases his capability.

Olowu Taiwo who is the son of late veteran actress Henrietta Kosoko is an ace Nigerian singer and record producer who just rises with his musical talent to turn up the industry by satisfying his fan base.