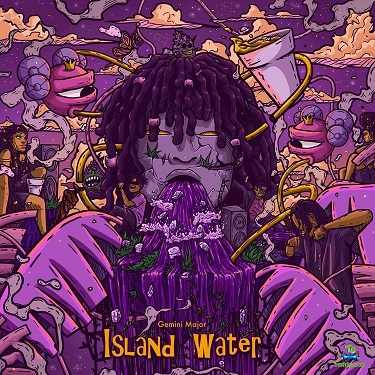 He released the song for the listening pleasure of his fans.

As the year is just getting started and thinking of what to offer out, the Malawian-born South African record producer and singer-songwriter, Gemini Major kick off a new body of work Extended Play titled “Island Water” which has been served on all platforms. It was released through Ziki Media.