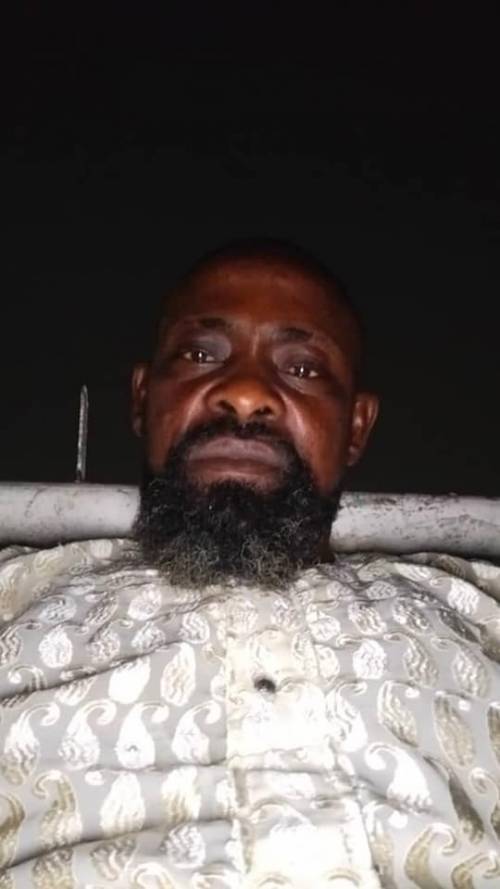 Lagos Policemen Assault Landlord For Telling Them Not To Harass Civilians, Brutalise Web Developer For Disposing Of Used Items

According to a report by SaharaReporters, some policemen who were attached to Morogbo Police Station along Lagos-Badagry Expressway have assaulted and brutalised a landlord in the area known as Osama, and a web developer named Daniel Oluwatosin Adebowale.

SaharaReporters learnt that Osama was brutalised by a police team led by Jeffery Ohiole, a superintendent of police, on January 28, 2022, for telling the law enforcement officers not to harass and indiscriminately arrest tricycle and motorcycle riders in the area.

The landlord, who had approached the policemen courteously to also refrain from harassing persons going about their daily activities in the area, was beaten and left with deep cuts all over his body.

It was learnt that the policemen who assaulted the web developer were later asked to apologise to him, but no punishment was meted out to them.

“Osama, who happens to be a landlord at Morogbo after Agbara, along Lagos-Badagry Expressway, was brutalised because he told a notorious team of policemen to stop arresting tricycle and motorcycle riders illegally.

“The same team of policemen headed by one Supol Jeffery Ohiole was also harassing passersby. This same team is known for stopping and searching phones and bags of civilians for no reason just to extort money from them,” a resident of the area, who witnessed the incident, told SaharaReporters.

A day after inflicting bodily harm on Osama for telling them to do the right thing, Ohiole and his band of lawless police officers on January 29, 2022, also assaulted Adebowale, allegedly for committing no offence.

The web developer was brutalised for selling some of his used items at a section of the community.

While narrating his bitter ordeal at the hands of the law enforcement officers, the young man said Ohiole and his team had been terrorising residents of Morogbo and its environs in recent times with his superiors failing to curb his excesses.

He said, “I was assaulted and beaten mercilessly by the policemen for disposing of my used items.

“On Saturday, January 29, 2022, Supol Jeffery Ohiole, Abadariki and two other policemen on patrol at 5:00 pm slapped and punched me in the face and head. They beat me until we got to Morogbo Police Station. After confiscating my phone for hours, they eventually allowed me to go.

“The Morogbo Divisional Police Officer (DPO) invited me to his office on February 1, 2022, and asked me to visit the next day so that the policemen, who assaulted me could apologise. I was disappointed.

“If all the police authorities could do was just to make the errant officers apologise for assaulting me, what is the assurance that they will stop this evil act of theirs after my experience.”

The spokesperson for the police in Lagos, Adekunle Ajisebutu, when contacted by SaharaReporters, said the command does not condone any act of unprofessionalism on the part of personnel irrespective of the level of provocation.

He promised to reach out to the DPO of Mogboro on the issue and ensure that appropriate sanction was dished out if the policemen were found to have breached the rights of members of the public.

Constantly harassing and extorting citizens, policemen across Nigeria have continued to violate people’s rights with impunity despite public outcry over their nefarious activities.

In October 2020, the situation hit a climax when young Nigerians took to the streets to protest against police harassment, extortion and brutality.

The demonstrations quickly gathered momentum, grabbing headlines across the globe in the weeks that followed.

In response, the police authorities scrapped the Special Anti-Robbery Squad and promised reforms in several areas.

But more than one year since that historic event, nothing has changed as rogue policemen continue to violate the rights of Nigerians – young and old. 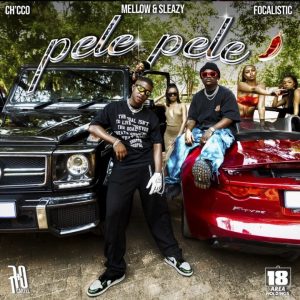