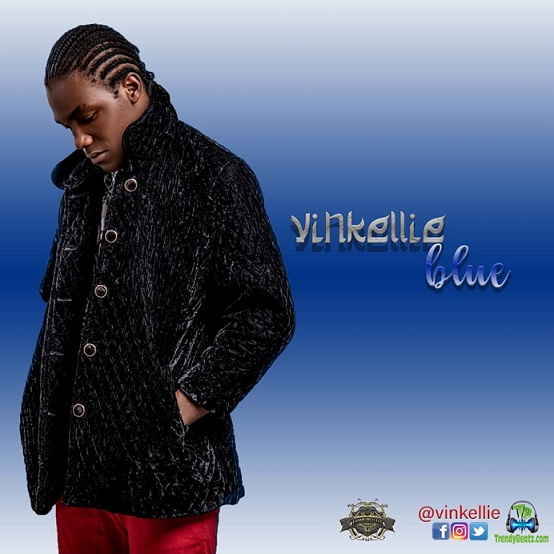 Blue was released created and aired this year and it has been going viral all over the world.

The record, Blue by Vinkellie was extracted as the second single that appeared on his highly rated body of work named “Orenda”. However, this impressive project houses ten solid joints that will put smile on the faces of all who listens and vibes to them.

Kelvin Chinonso Akonanya, better known as Vinkellie is a Nigerian singer and song writer. He started his musical journey by playing the drums at the age of 9. At 14, vinkellie joined a breakdancing group in his secondary school where he performed at social gatherings and festivals. After his graduation he was awarded the best entertainer from the school.