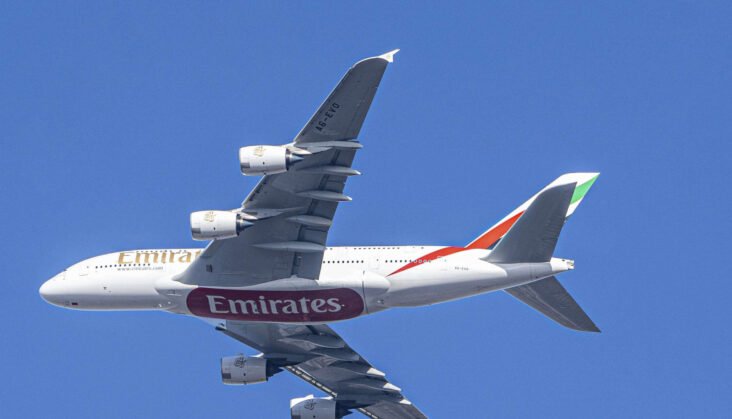 On 2 February, Nigeria reactivated the Emirates Winter Schedule, while the government of the UAE removed the travel restrictions on Nigeria and 11 other African countries (including Kenya, Tanzania, Eswatini, Lesotho and Zimbabwe) that had been in place since December 2021.

What caused the ban

The UAE had suspended all inbound flights from Nigeria, Kenya, Tanzania and Ethiopia over Covid-19 concerns arising with the spread of the Omicron variant.

“The decision to suspend flights from Nigeria and other African countries had no scientific basis, it was just a discriminatory move … As far as we are concerned it was just a political move,” said Mukhtar Muhammed, the National incident manager/head technical secretariat of the Presidential Steering Committee.

Many African countries felt the flight ban was unjust given many European countries with rising cases were not subject to the same restrictions.

The popular airline Emirates had already stopped flights between the UAE and Nigeria in late March 2021, following a disagreement over testing protocols in February, but tourists and workers continued to travel between the two using Etihad airlines.

The article continues below

Complete the form and download, for free, the highlights from The Africa Report’s Exclusive Ranking of Africa’s top 200 banks from last year. Get your free PDF by completing the following form

The UAE additionally halted granting or renewing the Direct Employment visa, reportedly causing over 500 Nigerians to lose their jobs. In response, many moved back to Nigeria, feeling they had no other options.

In addition to a fairly large number of people from Nigeria working in the UAE, the two countries share a strong trading relationship.

In 2021, Sheikh Muhammad bin Shakhbut Al Nahyan, the UAE Minister of State, Ministry of Foreign Affairs and International Cooperation (MOFAIC), assured its Nigerian counterparts that the “UAE is the ninth largest exporter to Nigeria globally. The UAE continues to see Nigeria as the largest economy in Africa and also an important, trusted partner.”

With renewed diplomatic relations between the two countries, the strong economic bond can continue to thrive. And ultimately, Nigerians who travel often to that part of the world, whether for work or play, can now do so without any plane hassles. 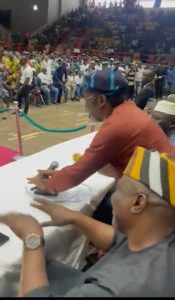