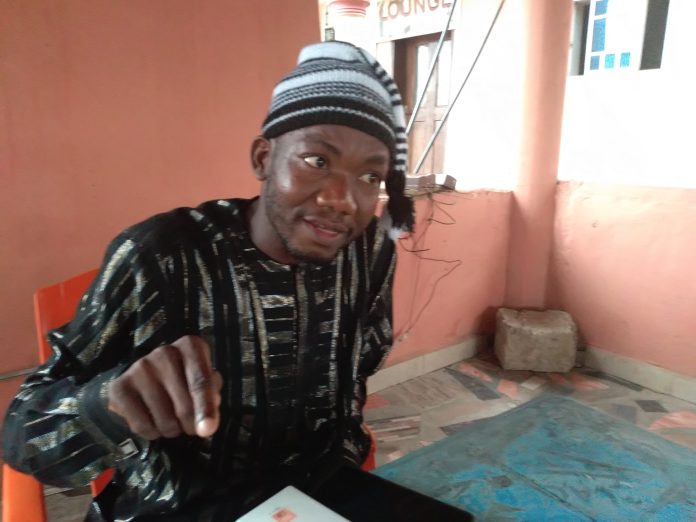 The national president of Ohanaeze Youth Council (OYC), Igboayaka O. Igboayaka, onTuesday, called on political parties and various stakeholders in Nigeria to influence the emergence of Nigeria’s president of Southeast extraction in 2023 to avert Nigeria from sinking.

Igboayaka, who stated this while addressing newsmen in Owerri, cautioned leaderships of the All Progressives Congress (APC) and Peoples Democratic Party (PDP), to jettison any conspiracy to deny Southeast presidential aspirants tickets in the forthcoming primary elections.

He said, “We call on APC and PDP and other frontline political parties, who are lovers of equity, fairness and justice to cede their presidential tickets to Southeast.

“Igbo youths worldwide would not hesitate to fight to finish in their quest to maintain the legacy of former head of state, Gen Yakubu Gowon, for the sustenance of Nigerian unity.

“Gen Gowon fought with everything within his disposal in 1967/70 to keep Nigeria one. To this effect, every necessary arrangement has been made both in Southeast, South-South and the 25 states in Nigeria, where Igbos are the second largest populated tribe to stage resistance against any politician or political party that will make a move to deny Southeast presidential tickets.

“We will massively shake Nigeria for the sake of Nigeria’s unity. The Nigerian president of Southeast extraction remains the only surest means to keep Nigeria one.

“Igbo youths shall stage a democratic fight and civil disobedience to achieve this goal by every means necessary.”

The OYC therefore urged political parties to refrain from the protracted injustice and marginalisation of the Southeast region.

According to the group, “We believe that the delay in the APC national convention is to have proper arrangements to consider yielding her presidential slot to Southeast.

“But if the conspiracy in APC is to cede the national chairman of the party to Southeast as a plan to deny Southeast presidential tickets, they should hastily disengage from such injustice and marginalisation, otherwise if they dare to subvert justice, Nigeria will be like a ship hit by Tornado before 2023.

“Consequently, in the spirit of equity, fairness, justice and unity, power should be taking round the three zones in Southern Nigeria, ranging from the Southwest, South-South and Southeast.

“By every level of logical reason and equity, power rotates between Southern and Northern Nigeria. When it came to Southern Nigeria from 1999 to 2007, the Southwest took the slot of president.

“From 2015 to 2023, the president shifted to Northern Nigeria, hence it’s coming back to Southern Nigeria and the only zone that has not produced an executive president in Nigeria is Southeast.”

The group condemned former vice-president, Atiku Abubakar, over remarks that “There is no zoning in the constitution.”

“Therefore, Atiku Abubakar can’t be bigger than Nigeria. It’s the idea of the Federal Character that metamorphoses into conventional law that the president of Nigeria should rotate among the various zones.

“We call the attention of Sen Ahmed Bola Tinubu, Gov Aminu Tembuwal, Atiku Abubakar and other presidential aspirants that are not from Southeast that their ambition is not more important than Nigeria’s peace and unity.”