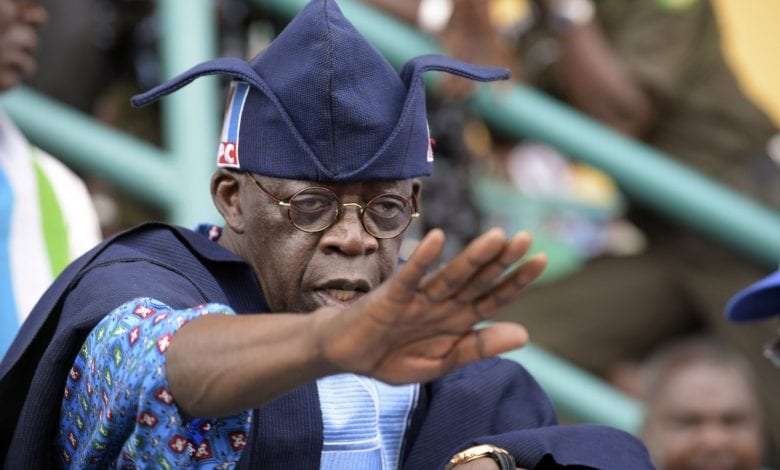 Kperogi, who was reacting to a recent viral video of the Politician experiencing alleged ‘incontinence’, tweeted that his health was not good.

He wrote; “Tinubu is sick, very sick! When I read about the widely circulated scatological disaster that allegedly happened to Tinubu when he flew to Minna on Jan. 20 to seek IBB’s blessings for his presidential run, I dismissed it as probably a made-up anecdote by his political opponents.”

“Then came the video of Tinubu in what appears like a mortifying urinary calamity at the palace of the Awujale of Ijebuland on Saturday, and there’s now no doubt that Tinubu is way sicker than we ever thought–and than Buhari has ever been. In a serious country, this should put paid to his presidential ambitions.”

“I hope his wife– and people who truly love him– will be kind enough to advise him to stop subjecting himself to further public humiliation by giving up his presidential ambition and going to take care of his health. I may die before him, but Aso Rock is not a hospice. I sincerely feel sorry for the man, but I’m even more sorry for a country that considers someone like that as an option to be president.