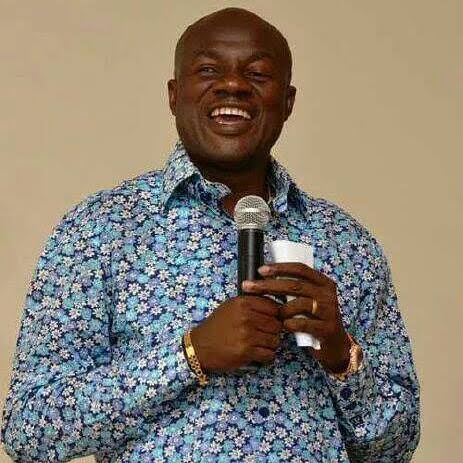 Okocha, Rivers Chief of Staff under Amaechi’s administration and State Coordinator, Bola Ahmed Tinubu Support – Vanguard (BATS-V) said in Elele at the inauguration of Ikwerre Local Government chapter of the group that the Amaechi’s government was at the verge of impeachment, being overrun in 2013 when Tinubu showed up and rescued the current Minister of Transport and his political associates from the imminent shame.

He told the Elele gathering, “When out of our recklessness in 2013, we lost the structure of Peoples Democratic Party (PDP) in Rivers, we became like orphans. We were overwhelmed. We needed respite. It took Tinubu who came to say we will not wallow in helplessness and hopelessness. And that was how we joined APC.