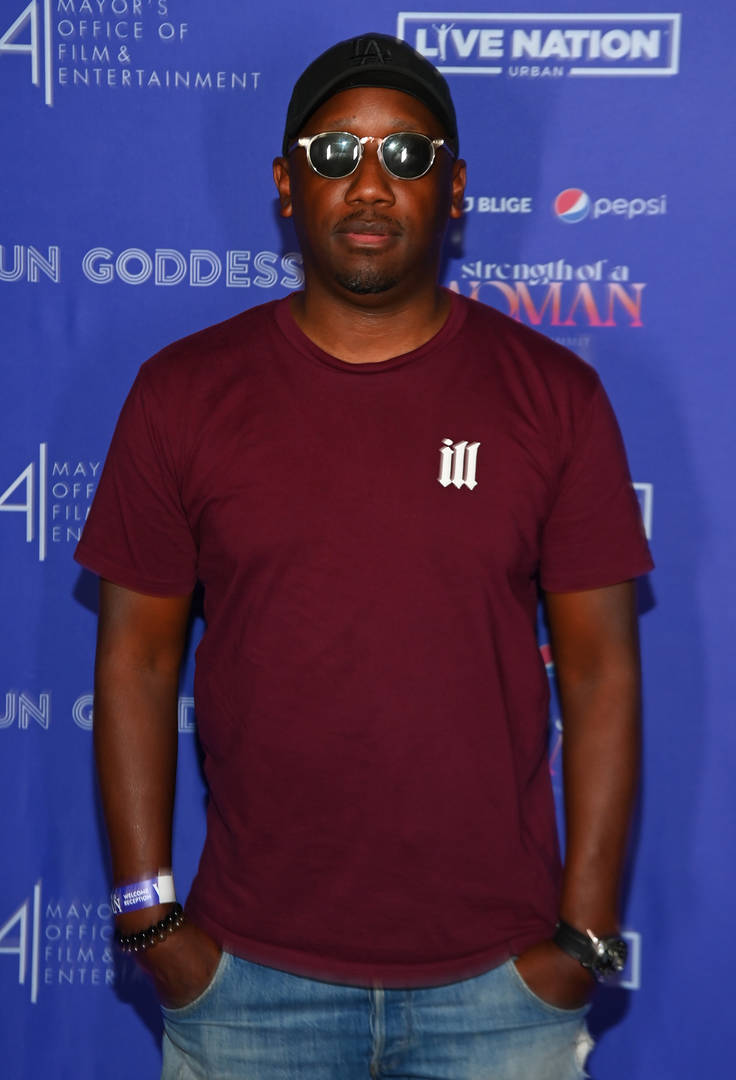 50 Cent Defends Chaka Zulu, Says There’s “No Way” He Should Be Charged With Murder

Ludacris’ manager, Chaka Zulu, made headlines over the summer after he was involved in an altercation that left one person dead. Zulu was among the three men who were shot but this week, he was hit with a murder charge related to the incident. Industry friends and peers have expressed their support for him, including 50 Cent, who called the charges unfair after seeing the surveillance footage of the altercation.

Chaka Zulu attends the Strength Of A Woman Festival & Summit Welcome Reception at Rock Steady on May 05, 2022 in Atlanta, Georgia. (Photo by Paras Griffin/Getty Images)

“@uluz3 hold your head i saw the tapes there is no way you should be charged with anything, the way they punched the young lady that was there was crazy,” he wrote alongside a press release from Zulu’s legal counsel.

A statement from Chaka Zulu’s attorneys expressed the accused’s “disappointment” in the charges against him, saying that he acted in self-defense.

“A close review of all of the evidence, including the surveillance footage and eyewitness interviews, reveal that Mr. Zulu was attacked and jumped from behind by a gang of at least four (4) individuals (sadly including the decedent) and was forced to defend himself after this gang repeatedly stomped, punched, and kicked him while he was on the ground in a defenseless posture. Mr. Zulu was shot in the back during the shooting and nearly lost his life and is still recovering from the nearly fatal injuries.”

The statement continues, “Mr. Zulu remains confident that his name will be cleared of these charges through a judicial process. It is not lost on Mr. Zulu that someone lost his life, but had Mr. Zulu not lawfully defended himself, Mr. Zulu would have been killed that night.”