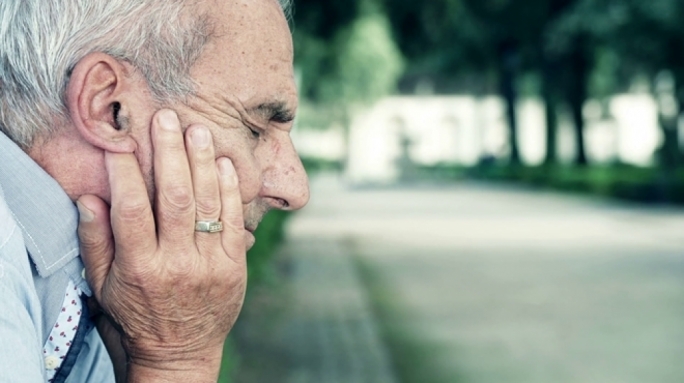 An elderly man from Marsa has told a court how a Nigerian woman had disappeared with expensive gifts despite promising to marry him.

Nadine Lia heard challenge proceedings filed against the Commissioner of Police by the 79-year-old victim this morning. The man is claiming that the police did not act after he had reported the woman, whom he could only name as Julie or Joy, for fraud.

The man told the court that he didn’t know the woman’s real name and that he doesn’t use social media. “She’s been in Malta for over two years and arrived via Italy,” he said, adding that the woman had told him that she worked as a cleaner at private residences but that he had found out that she was actually unemployed.

Inspector Wayne Camilleri, appearing on behalf of the Commissioner of Police, asked the man whether he had voluntarily given this woman the gold items that he had bought for her. She had promised him that if they broke up, she would give everything back, “but this didn’t happen,” said the victim.

“At the beginning, she would ‘play ball with me’ about getting married,” he said. “I let you know everything, give me a chance, wait wait,’ she would say.”

The Inspector asked the victim whether he recalled releasing the police a statement. He recalled signing it, accusing the inspector of promising him he would take care of the case but of instead “doing nothing.”

Inspector Wayne Camilleri took the stand, testifying about the investigation. The man had gone to the Marsa police station and made a declaration, explained the inspector. “He had told us that he had met a Nigerian woman…unfortunately, we had no details about this woman. Sometimes he’d say her name was Julie, sometimes Joy. We carried out several inspections at an address provided, but nobody ever answered.”

The Inspector said he had never been given particulars of the woman or details about her. He had spoken to the duty magistrate about issuing a warrant but had been told that there was no cause for one. “Today, the police database doesn’t feature any person called Judy or Joy,” he added.

He had sent officers at least three times to the address provided by the man, to no avail.

“This name never featured anywhere, and I had no details. The magistrate had said that this was a civil case and that there was no cause for a warrant.”

Defence lawyer Ruth Scott dictated a note, asking the court for the opportunity to exhibit the entire correspondence between the challenger and the police. The court observed that the case had been ongoing for two years, asking why the defence was asking for this correspondence now.

Scott said she believed this information had been filed together with the criminal complaint. The complainant is almost 80 years old, she explained, “he had told the police that the woman had promised to marry him, taken what she could from him and then disappeared. The police had not even investigated whether anyone matched the description of this “Julie or Joy” at the address.

They just found that people lived there.” The plaintiff had pointed out to the police where she lived from the outset, added the lawyer. “God forbid the police give up after three unsuccessful attempts.”

Inspector Frendo argued that the police had investigated what they could. There was no name, but a photograph of the woman had been provided, he said. None of the people who were at the premises matched the photograph, he said. The victim did not tell the police who had brought the two people together.

“It emerged clearly that he had given her the gold as gifts as he wanted to marry her, but is this fraud? From the legal aspect, it is not a fraud. Even so, I had still tried to obtain a warrant to search the place and discussed it with the magistrate. He agreed and told me that there was nothing criminal about the case,” submitted the inspector.

The case will continue later this month.