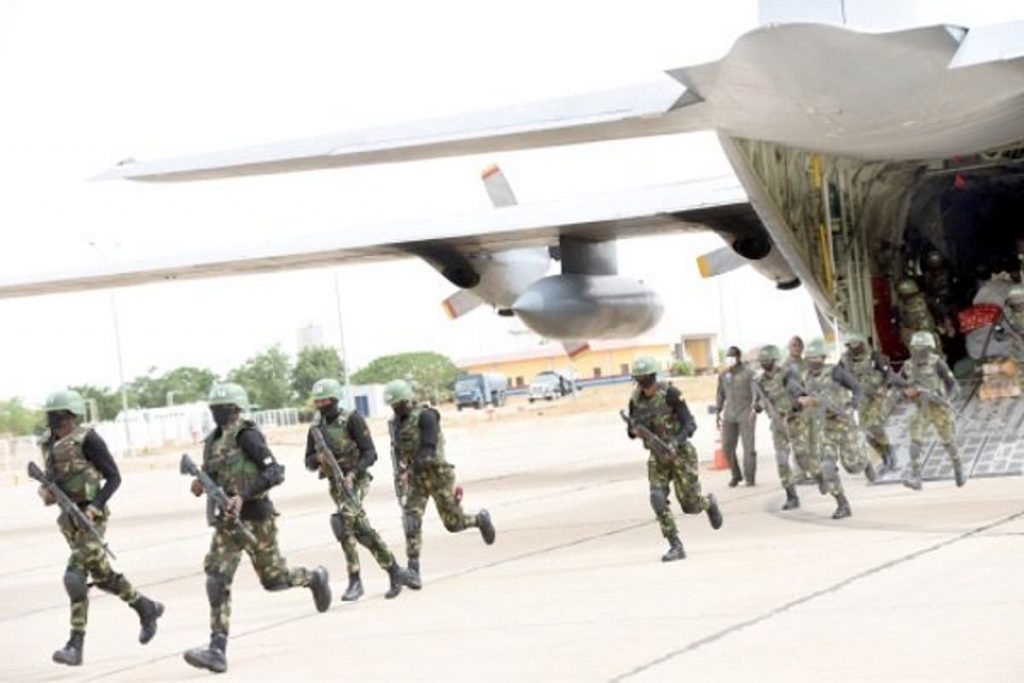 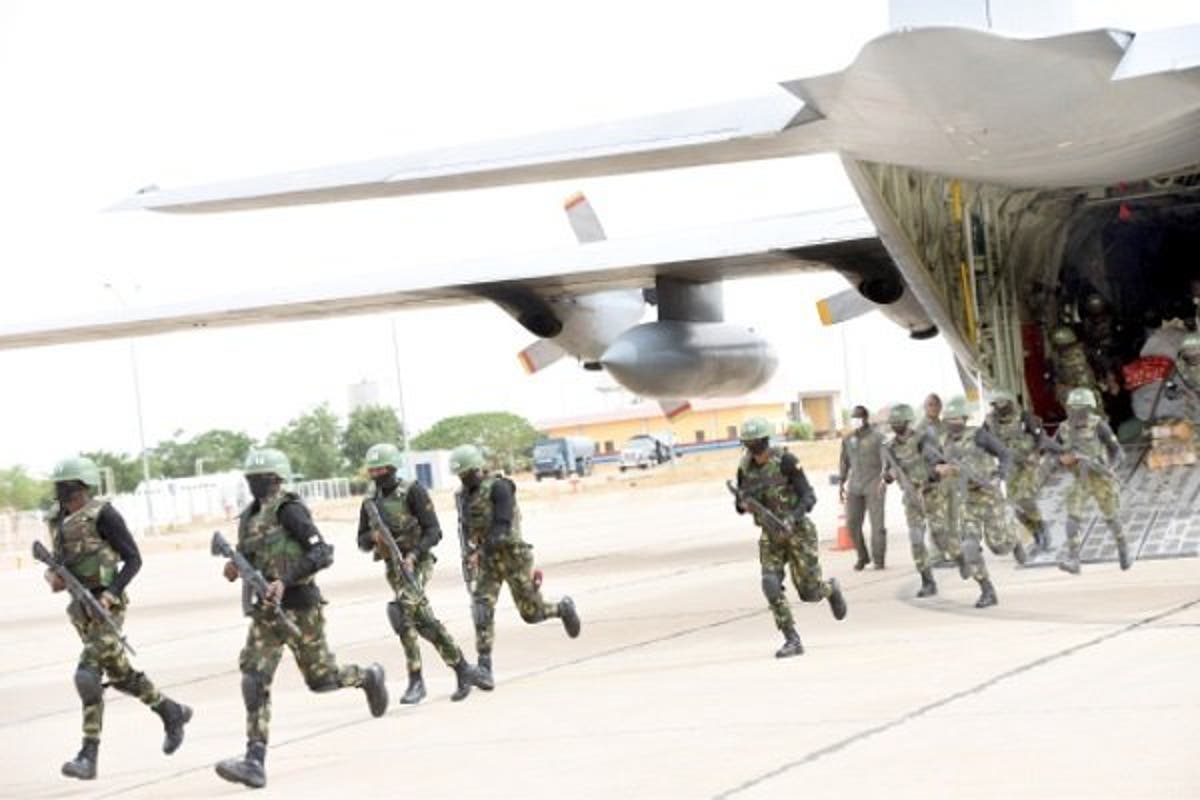 Umaru was one of the commanders loyal to wanted terrorist leader, Bello Turji.

The bombardments also killed at least 40 other bandits near Tsamben Babare village in Katsina.

Umaru and his foot soldiers were responsible for deadly attacks on Magama village in Jibia Local Government Area.

A recent invasion led to the death of Magama Divisional Police Officer (DPO); a soldier was also injured.

One of the aircrafts engaged the terrorists in successive passes, while the second targeted fleeing terrorists.

An Army intelligence officer told PRNigeria that security agencies have intensified operations in the North-West.

“Strikes by a NAF aircraft and ground troops combat in Kaduna and Niger eliminated scores of terrorists near the Nigerian Defence Academy (NDA) and along Shadadi-Maundu last week”, he said.