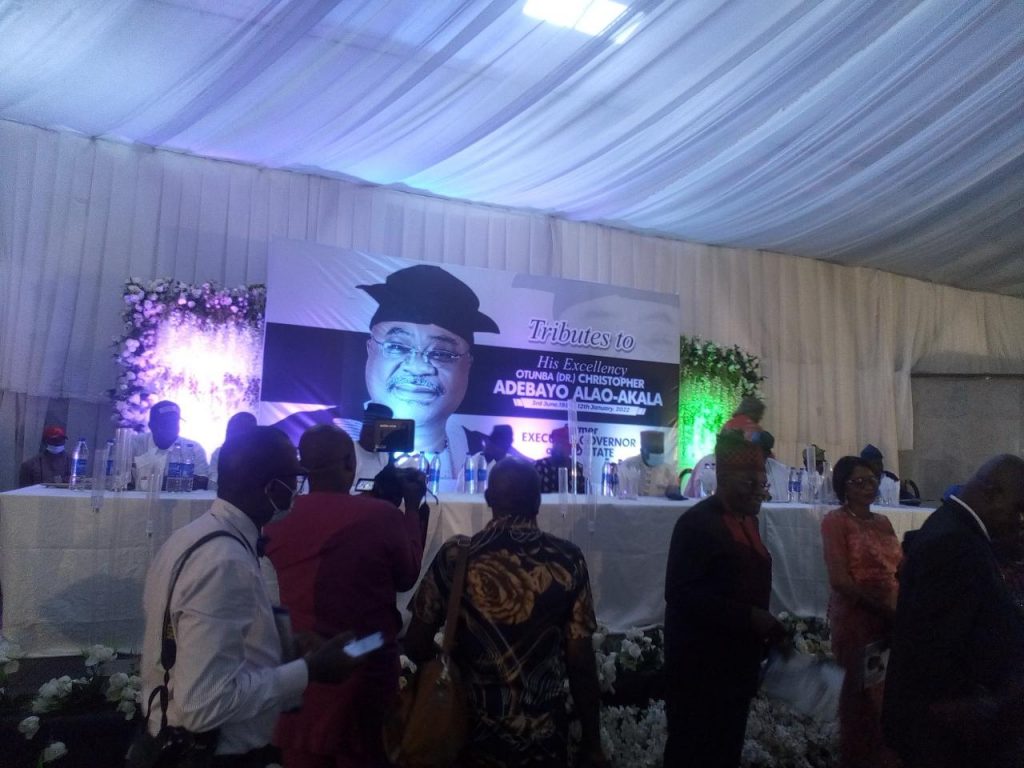 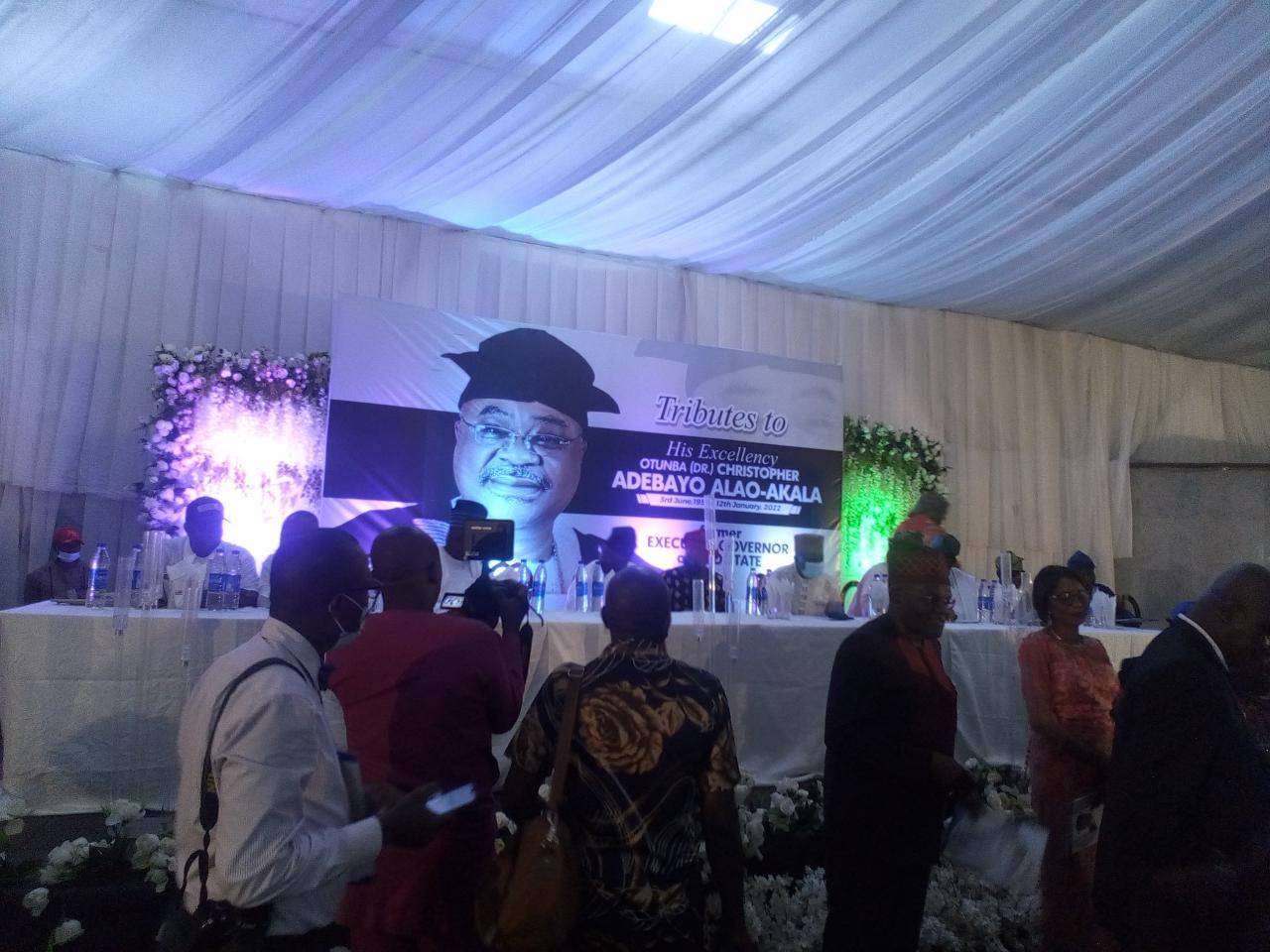 Our correspondent recalls that Alao-Akala, who was the governor of the state between 2007 and 2011, died on 12th January this year.

Alao-Akala, an indigene of Ogbomoso, was elected as governor of the state on the platform of the Peoples Democratic Party in 2007.

He later recontested as governor on the platform of the Labour Party (LP) in 2015.

In a bid to return to Agodi government house, he later recontested as governor on the platform of Action Democratic Party (ADP) in 2019.

He later moved to the All Progressives Congress (APC) in 2019. The former governor was, until his death, a chieftain of the APC. 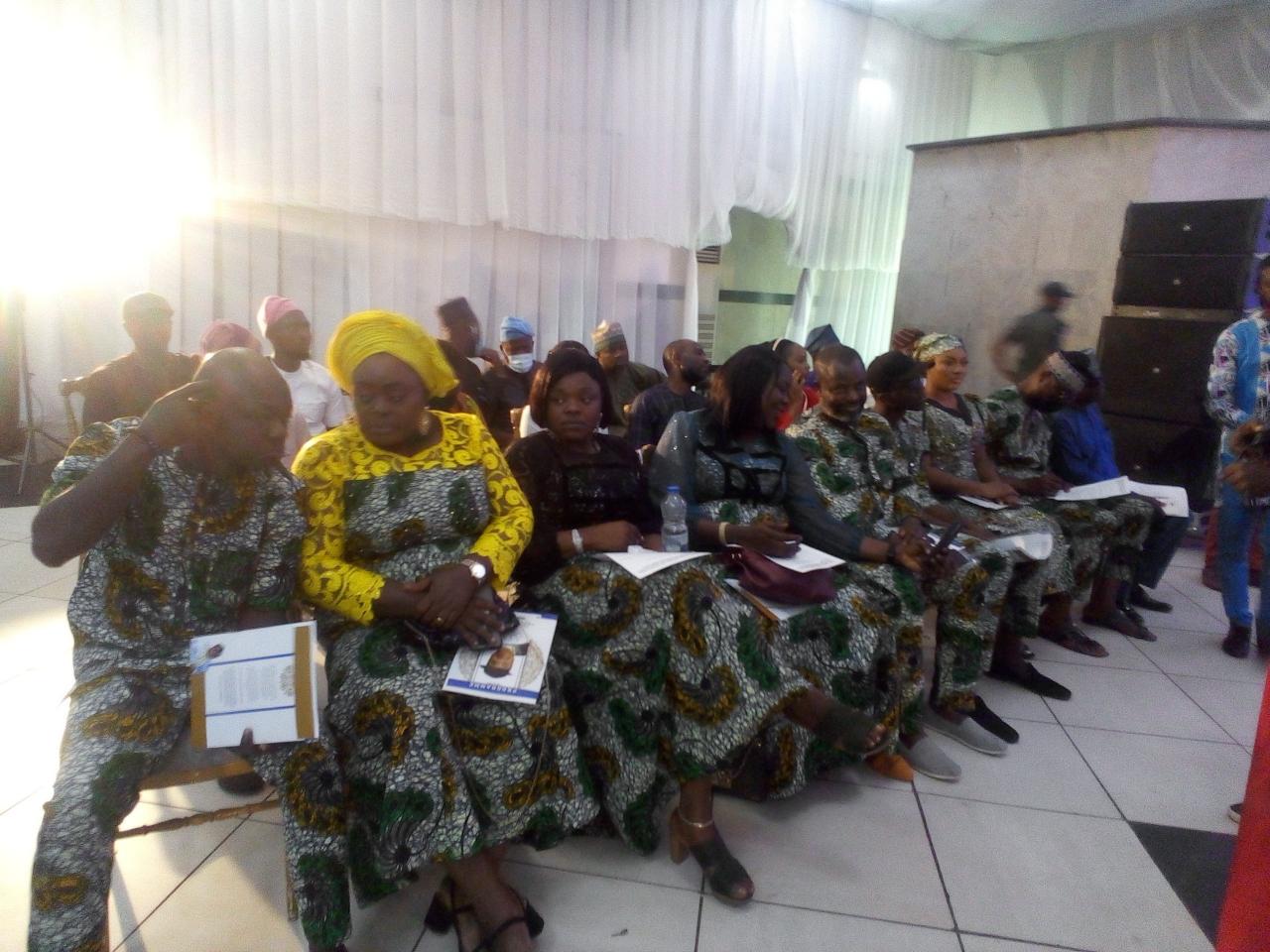 Our correspondent reports that prominent political gladiators from major political parties in the state at an event on Monday, jettisoned their party affiliations to celebrate the former police officer.

The event christened “A day of tributes for Otunba Christopher Adebayo Alao-Akala”, was organized by a group, “The Oyo State Political Class”, which consists of all major political gladiators in the state.

Those who attended the event included politicians from APC, PDP and LP, Alao-Akala family, friends and associates, among others. 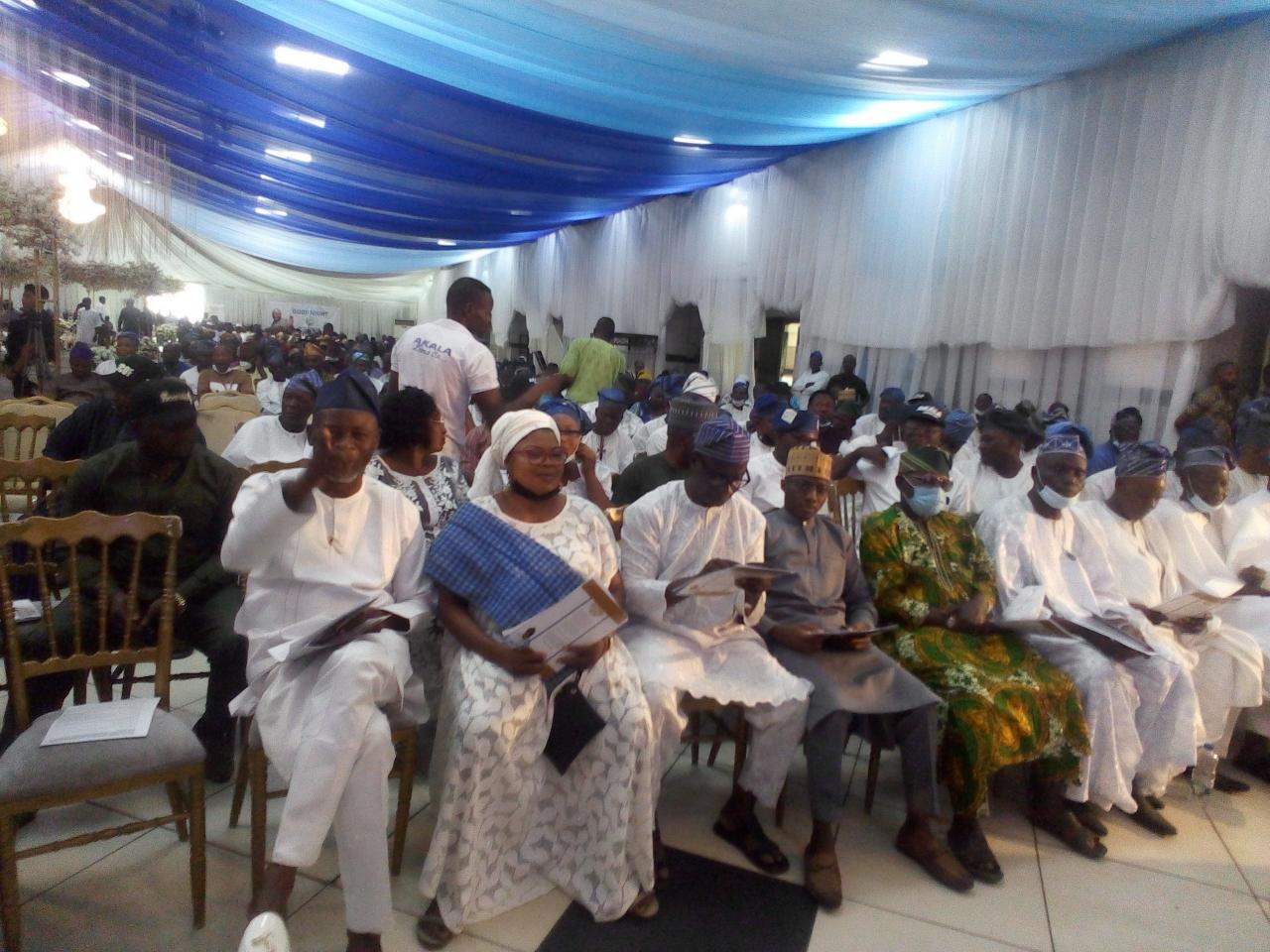 The Chairman of the planning committee, Dr. Wale Ohu, in his welcome address noted that Alao-Akala means different things to different people.

“I welcome you to this event to celebrate the life of Chief Alao-Akala. His death was a rude shock to the political class in Oyo State and Nigeria as a whole.

“He is a man with a large heart. Today, the political class gathered together devoid of party affiliations to celebrate the man that means different things to different people,” he said.