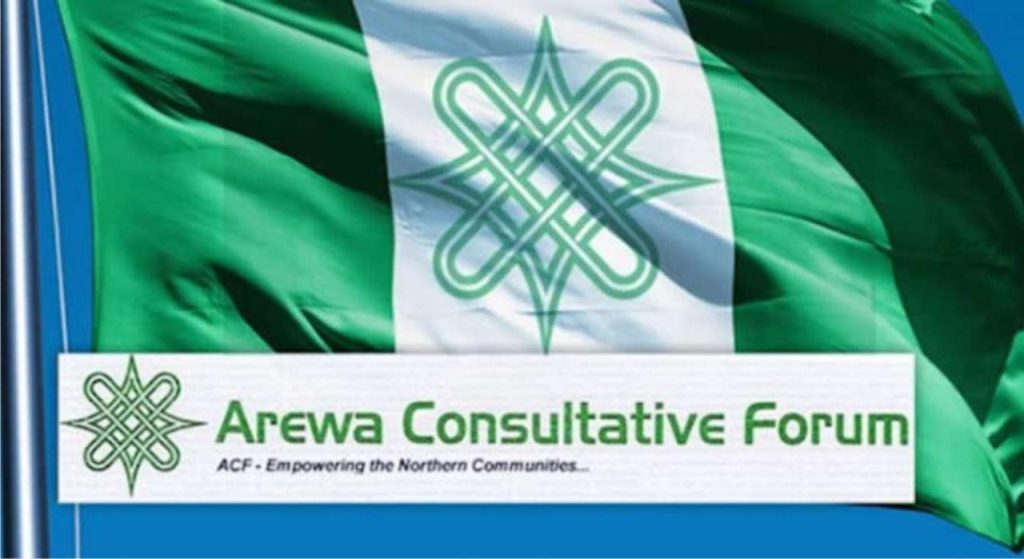 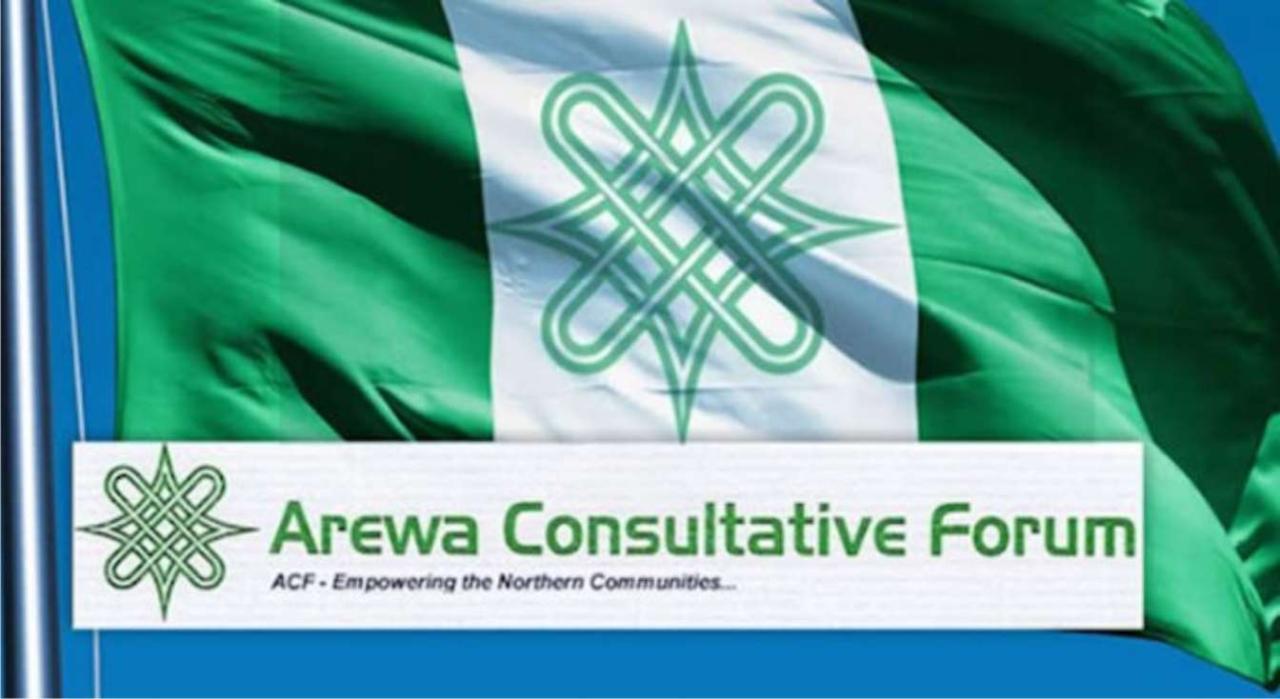 The Arewa Youth Consultative Forum ( AYCF) on Friday, cautioned Governor Rotimi Akerelodu of Ondo State to end the constant harassment of northerners in the state by the Amotekun security outfit.

A statement signed by the Forum’s National President, Yerima Shettima alleged that on many occasions, Amotekun corps personnel have picked up and harassed northerns in the state for just no cause.

The statement said the existence of SSS, the Army, Amotekun, NSCDC and other security personnel is to protect lives and properties and not to harass residents

It added that the Amotekun Corps which is state-owned should not be used arbitrarily against the few northerners in the state, who are just going about their legitimate businesses.

The statement informed the governor that, as northerners are in the state for their legitimate businesses, so also, there are westerners spread across the northern parts of the country.

Shettima added that, if the same unnecessary maltreatment, hatred and harassment is meted out to them, there will be no peace in the country.

It warned that, if the government of Ondo State allows such intimidation and harassment to continue, without justification, it would mean that he does not want northerners in his state.