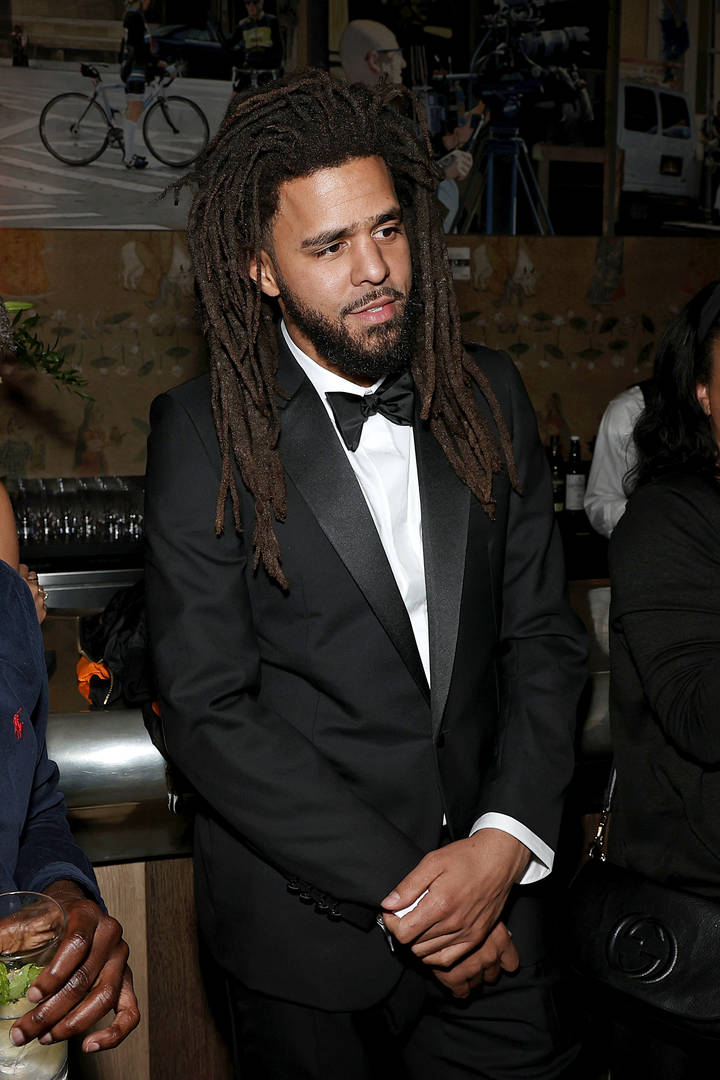 Though J. Cole is still riding high off of the release of The Off-Season, the rapper treated fans with something new to kick off the year. Apple Music and J. Cole announced that the rapper’s entire catalog has been released in Spatial Audio on the streaming platform. The albums include his debut project, Cole World: The Sideline Story all the way until 2021’s The Off-Season.“Spatial audio has given fans a new experience when listening to music and we’re excited to work with Apple Music to be able to bring that experience to Cole’s fans by making his entire catalogue available in Spatial audio,” Dreamville Co-Founder Ibrahim Hamad said in a statement, via Hip-Hop-N-More.

Meanwhile, Ebro Darden expressed his gratitude to J. Cole and the Dreamville team for putting time aside to help launch a new listening experience through Spatial Audio.

If you’re unclear about what Spatial Audio is, it’s an audio feature accompanied by Dolby’s Atmos and allows artists and musicians to create a more immersive listening experience for users. According to the Apple website, the feature is meant to bring “theater-like sound from the movie or video you’re watching, so that sound seems like it’s coming from all around you.”

Hopefully, the next move for J. Cole and the Dreamville team is getting The Warm Up and Friday Night Lights on streaming services.