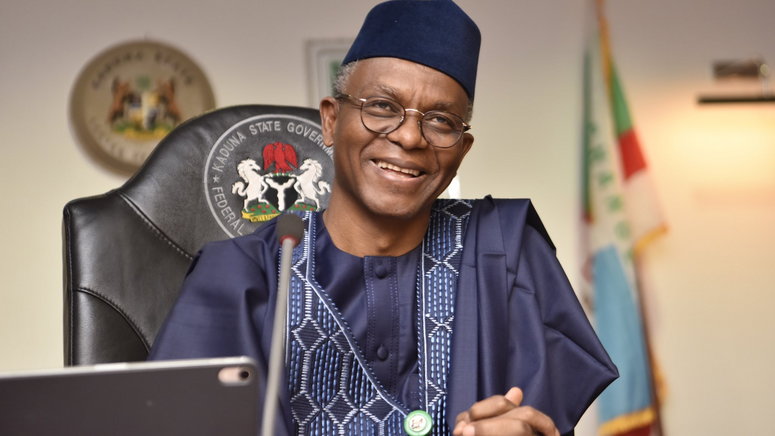 PUNCH Metro gathered that the incident happened on Sunday.

A source said scores of residents were abducted by the bandits, who stormed the community in large numbers.

He explained that the bandits took control of three villages — Damari, Kakangi and Randagi — and unleashed terror on the people.

While calling on the state government to deploy troops in the area, the source said the bandits had yet to reach out to the families of the victims.

“They stormed the villages on Sunday night, shot indiscriminately and the bullets hit Adam Damari. He was buried on Monday according to Islamic rites,” he added.

As of the time of filing this report, there was no official confirmation of the attack either from the government or the state police command.

The state Police Public Relations Officer, ASP Mohammad Jalige, said he would react once the information was made available to him.