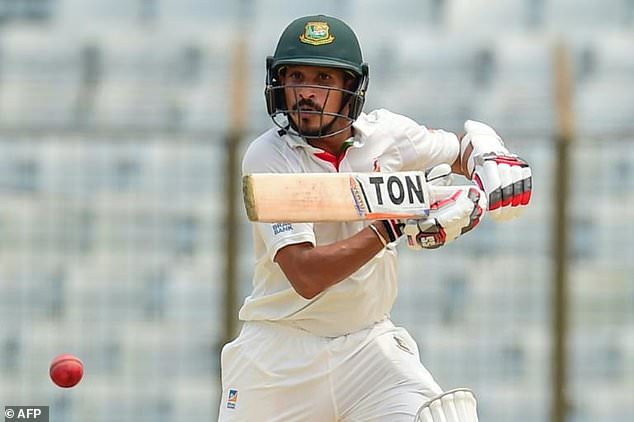 Bangladeshi men, but not women, can be tried for adultery in socially conservative Bangladesh although cases are extremely rare, with people usually keen to avoid a public scandal.

Nasir, 30, who has represented Bangladesh more than 100 times — although not since 2018 — tied the knot with flight attendant Tamima Sultana on Valentine’s Day 2021.

But her first husband Rakib Hasan has filed charges of adultery against Nasir, claiming that he was — and still is — married to Tamima.

If found guilty, Nasir could face a maximum punishment of seven years in jail. Tamima has been charged with forgery.

“Tamima has forged divorce documents and postal receipts to show that she was no longer married with Rakib,” Rakib’s lawyer Ishrat Hasan said.

Farid Uddin Khan, who represents the cricketer and Tamima, said the court would record the testimony of witnesses from March 10.

“Adultery cases are rare. Usually, it’s tough to prove. We are confident these charges cannot be proved,” he said.

Both Nasir and Tamima are currently out on bail.

His last international match, an ODI, was against Sri Lanka in 2018 in Dhaka.