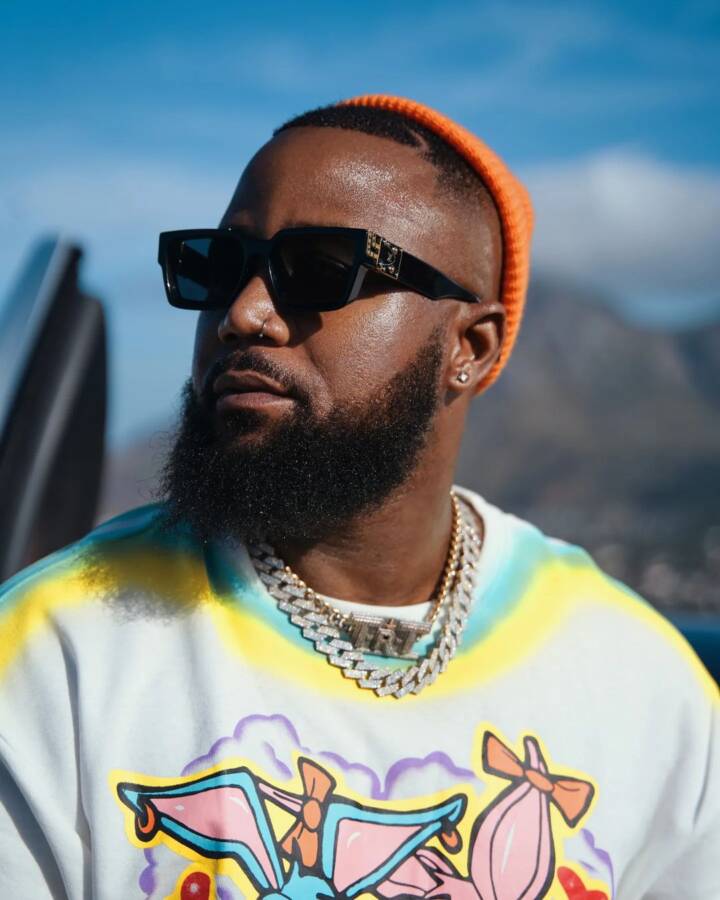 Cassper Nyovest has dismissed Prince Kaybee as a bitch after the latter commented on his manhood in a screenshot that has since gone viral.

In a bid to encourage people to exercise and stay fit and probably intimidate his rival Naakmusiq, Cassper Nyovest had shared a clip of him jogging alongside two others.

A fan had screenshot the video showing a part with only Cassper visible, his tights heavily accentuating his member. Reacting to the picture, Prince Kaybee had dropped a laughing emoji and described the picture as shocking. 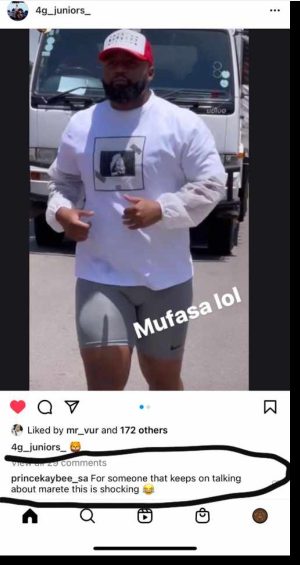 While Cassper didn’t reply to the Instagram comment, it was clear it somehow got to his attention. Also, a fan of Cass had noted in a tweet that Prince Kaybee goes about talking shit about him (Cassper) and that the Family Tree boss should shut him up once and for all in a fight. 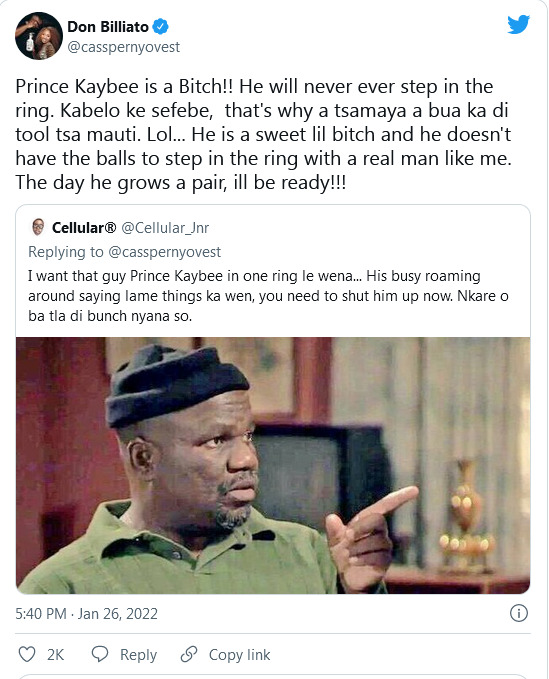 Will that time ever come?