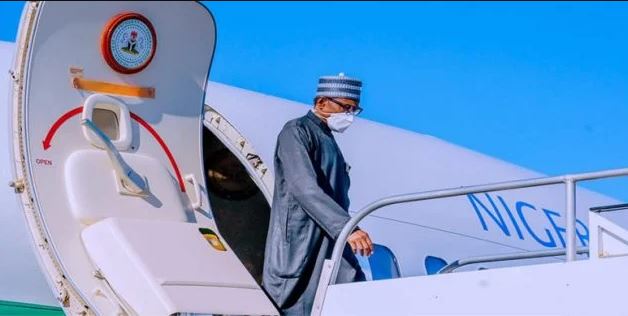 The governor of the state, Bello Mattawale, said Buhari postponed the visit due to poor weather conditions that affected his flight to the North-West state.

The governor further added that a new date for the President’s visit to the state would be announced later.

The PUNCH had earlier reported that the Buhari was scheduled to visit the state today to sympathise with the government and the people of the state over the killings of innocent lives by terrorists.

The President was also supposed to be in the state from Sokoto State where he was to commissioned some projects but he went back to Abuja leaving the people of Zamfara waiting for his arrival.

Adequate security measures had been taken by the Zamfara State Government to ensure a hitch-free visit where some roads and the motor parks were shut down for some hours.