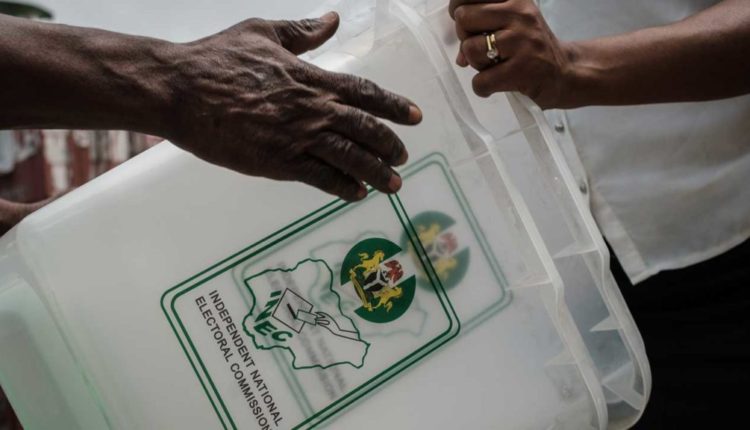 Independent National Electoral Commission(INEC) has disclosed that it would use the voter’s register used for the 2019 general elections in the February 26, 2022 bye-election for Akure North/Akure South federal constituency in Ondo State.

The Resident Electoral Commissioner, Ambassador (Dr.) Rufus Akeju disclosed this on Friday while addressing newsmen on the preparation of the commission for the bye-election.

He explained that those who just got registered in the ongoing Continuous Voters Registration (CVR) in June 2021 till date would not be able to vote during the bye-election because the data from the CVR were yet to be aggregated.

According to the REC, “This election is like a continuation of the 2019 general elections and meant to fill the void created in the 9th National Assembly in the sense the voter’s register and the old 408 polling units of the two local governments in the federal constituency deployed for the last general election will be used for the bye-election.

The commission notes that there may Br congestion in some large polling units, hence the deployment of some voting g points in such polling units for this bye-election.”

Akeju stated that the Biometric Voter Authentication System (BVAS) would be deployed for the bye-election.

He explained that the BVAS would accredit voters through finger prints and or facials as well as transmitting the results of poll from polling units to INEC Results Viewing (IRev) portal of the commission in real time.

The bye-election in which seven political parties are participating would hold from 8:30am to 2:30pm. 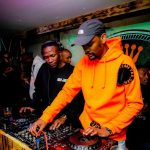 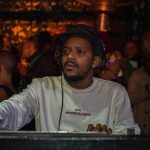 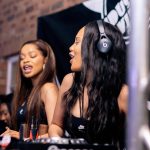 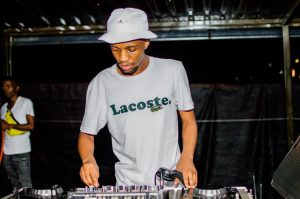 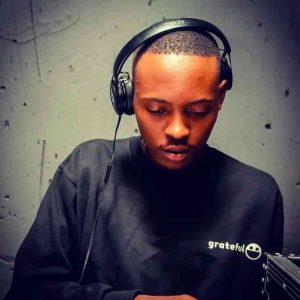 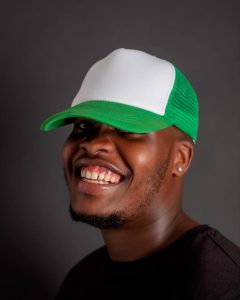 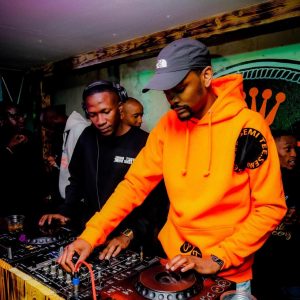