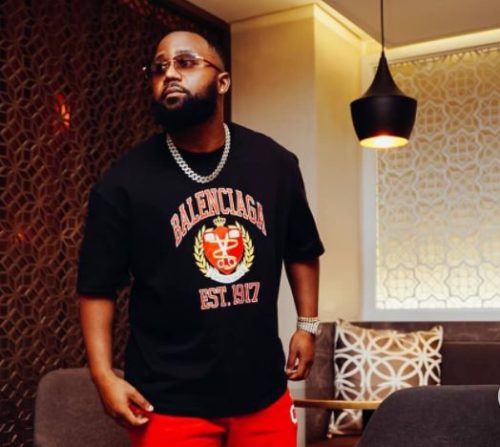 Cassper Nyovest declines the request to drop a verse for the hit amapiano music, Umlando.

A conversation about the sizzling sound started after SA YouTuber, Lasizwe urged the rapper to hop on the song.

I think you need to hop on the remix and add that Nyovest magic… https://t.co/5ZHnqZREhb

In response, Mufasa said people will hate his verse, hence he will just enjoy the hit.

Lasizwe urged him to snub haters, but the rapper’s mind was made up, as he said the music is a bomb without him.

“This is not the Nyovest I know who cares about what people say or think. I know a Nyovest who is legendary and makes moves that people are afraid to make and which thy later follow. that Nyovest is someone I am proud to call a friend and an inspiration. So fuck what ppl gotta say,” the YouTuber said.

Manqoba, who produced Umlando sound reached out to Cassper upon seeing the conversation on Twitter, but sadly, Mufasa declined; suggested that they collaborate on another song.

“Eish. Maybe something else. I don’t know. We can link doe. You fucking up the game with a 30 second video. What a legend!!!”

Means a lot coming from another LEGEND!!!!