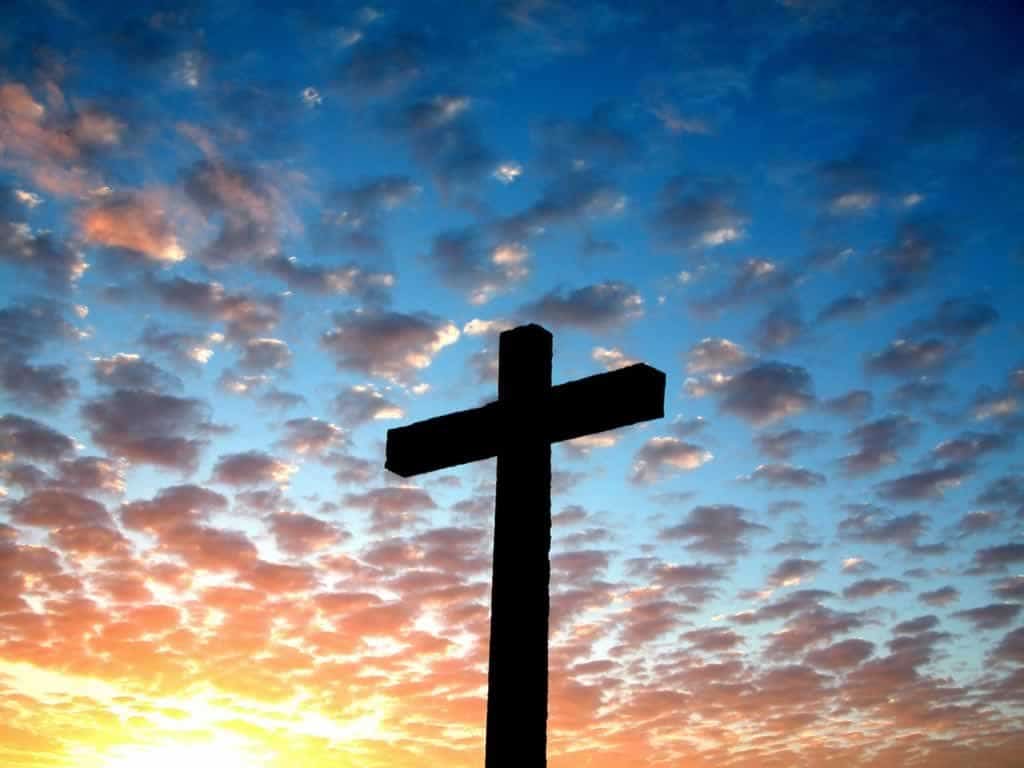 Naija News understands that the Catholic Archbishop of Lagos, Alfred Martins, in a disclaimer dated February 7 informed the priest to proceed on an indefinite leave of absence.

“It has been brought to our notice that Rev Fr James Anelu, the priest-in-charge of Holy Trinity Catholic Church, Ewu-Owa, Ikorodu, made some completely unacceptable comments about Igbo songs being sung in the Church and unsavoury remarks that do not represent the Catholic church’s position on the common brotherhood of peoples of all tribes and religions.

“For this reason, he has been asked to proceed on an indefinite leave of absence to give an opportunity for a thorough investigation of all the matters relating to his ministry on the parish. The leave of absence takes effect from Tuesday, February 8, 2021, till further notice

“We, therefore, urge all Catholic faithful to hold on to the faith and continue in worship of God as one big family united and not separated by language, culture, or race,” the order from the Lagos Archbishop reads.

Anelu reportedly stopped a soul-lifting chorus during the second collection, stating that Igbos cannot keep dominating others in his parish.

He cited a situation that occurred in his parish in Benin where Igbo dominated to the extent of becoming the Bishop. He claimed that the spirit of God recognizes only geographical languages of the parish.

He, therefore, banned Igbo songs from his parish and said that their excess must be curtailed.