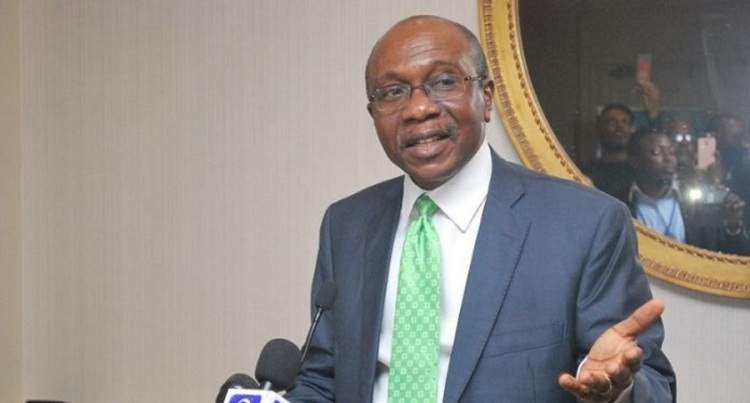 The Central Bank of Nigeria (CBN) has announced that raw produce exporters will no longer be eligible for foreign exchange (forex) rebates.

This was disclosed by the CBN Governor, Godwin Emefiele, at the end of the Bankers’ Committee meeting.

Instead of offering rebates to portfolio investors, the bank announced intentions to provide loans to farmers who want to expand their plantations. The CBN Governor said granting forex rebates to exporters of raw produce “has the capacity of creating inflation”.

What the CBN is saying about FX rebate

Emphasising his position on the matter, Emefiele stated that “because they see there’s going to be a rebate everybody runs to the bush to buy cocoa at inflated prices, we don’t want that”.

Exporters of raw agricultural produce he said “will get the loan but that rebate we may not be able to look at that”. He added, “For now the CBN is interested in looking at how it is going to make Forex available for businesses into semi-processed, processed and wholly finished products.”

Emefiele stated that manufacturers seeking to import machinery would have all the FX they need.

Entrepreneurs can now go to a bank and get a loan at 5% through any of the bank’s actions, according to Emefiele.

“That will certainly reduce the cost of production and when I produce or process this product as it were and I conduct export and I sell my export proceeds into the market, I will get an FX rebate naira for dollar that will encourage me to do more and do more.”