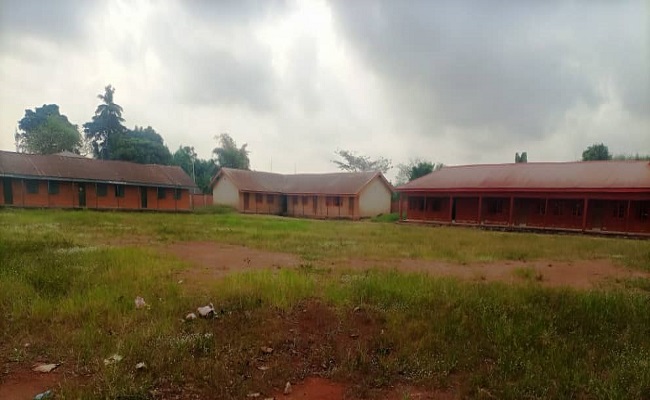 The need for effective and timely response to emergency situations in schools, aimed at safeguarding the lives of students and teachers as well as protect school facilities, had been stressed.

According to Keneboh, the initiative was geared to prevent violence and ensure continuous recovery and carry out learning activities in a conductive environment.

She said that it was important to always communicate with emergency signs with those who could help whenever there was security concern around them, adding that children should contact their parents, community leaders and security agents with a view to averting such threatening situation.

While saying that safe School Declaration was an international organisation  commitment to providing  countries with the opportunity to express support for protecting learners, education personnel, schools and universities from attack during times of armed conflict, just as she noted that  measures should be taken to deter security forces from using schools as a base thereby obstructing and preventing learning.

In a related development, Keneboh, while speaking at Kwale in Ndokwa West Local Government Area of the state, said that sexual violence such as rape should be tackled and culprits brought to book in order to dissuade others from committing the offence, noting that children should learn how to communicate in signs.

She described violence as an intentional use of physical force, power and threats against an individual, group of persons or community, which could result in injury or death.

At Owessei Primary School, Kwale, where similar sensitisation on safe school initiative was carried out, stakeholders who spoke including the Head of Personnel Management, Ndokwa West Local Government Area, Mr. Dennis Ogbolu, the Education Secretary of the council, Alexander Osademe and the head teacher of Owessei Primary School, Mrs. Benedicta Adesina said that security of children was the responsibility of everybody.
They advised children to be conscious of the happenings on their environment for their own safety, adding that they should always report to their parents, teachers and any other reliable individual whenever they are in trouble.