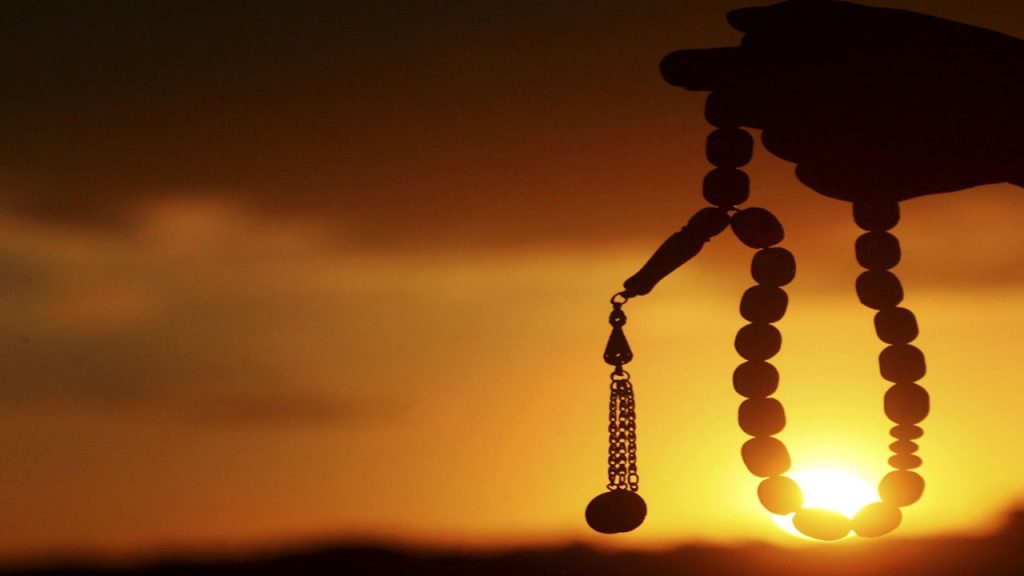 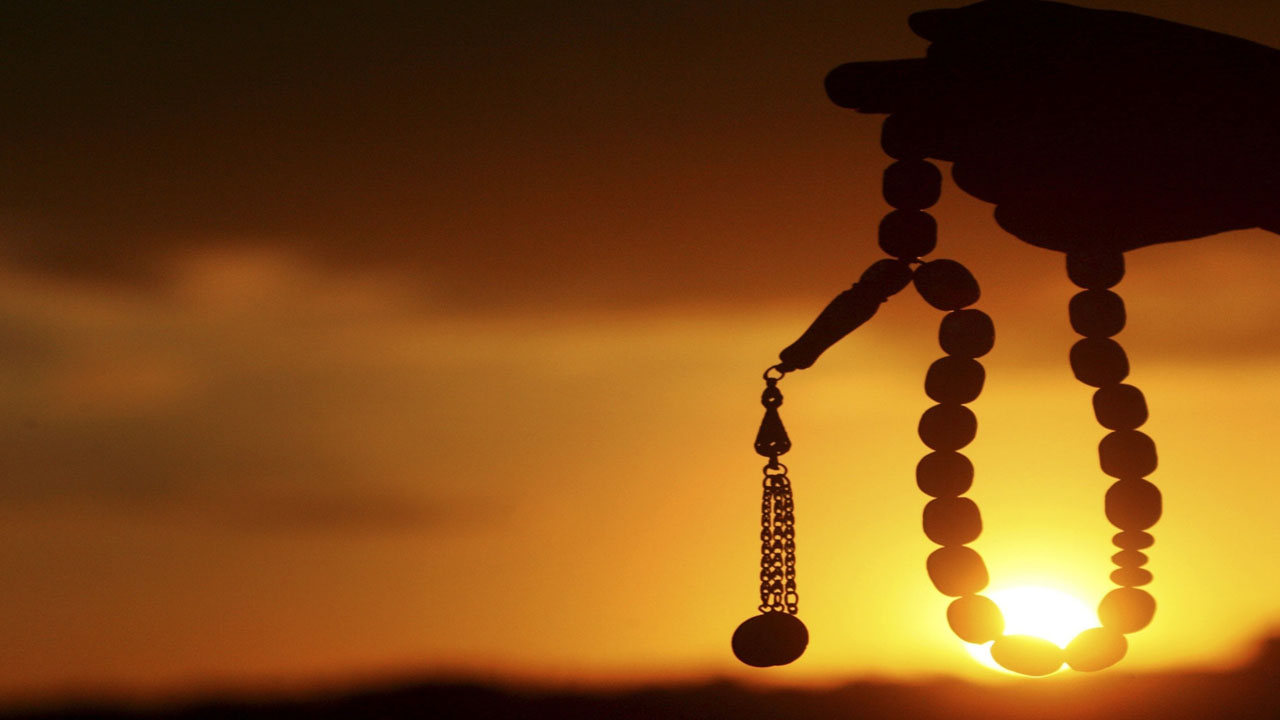 Leaving 26 children, 290 grandchildren and more than 200 great-grandchildren behind, the Chief Imam of Kafanchan Central Mosque, Sheikh Adam Tahir, has died at the age of 130 years.

Kassim said the late Imam would be greatly missed by Muslim faithful as he was a role model to all.

In a condolence message, the Emir of Jema’a, Alhaji Muhammad Isa Muhammad II, described the death of the imam as a huge loss to the emirate and to the people of southern parts of Kaduna State.

Muhammadu prayed God for the repose of the deceased’s soul.