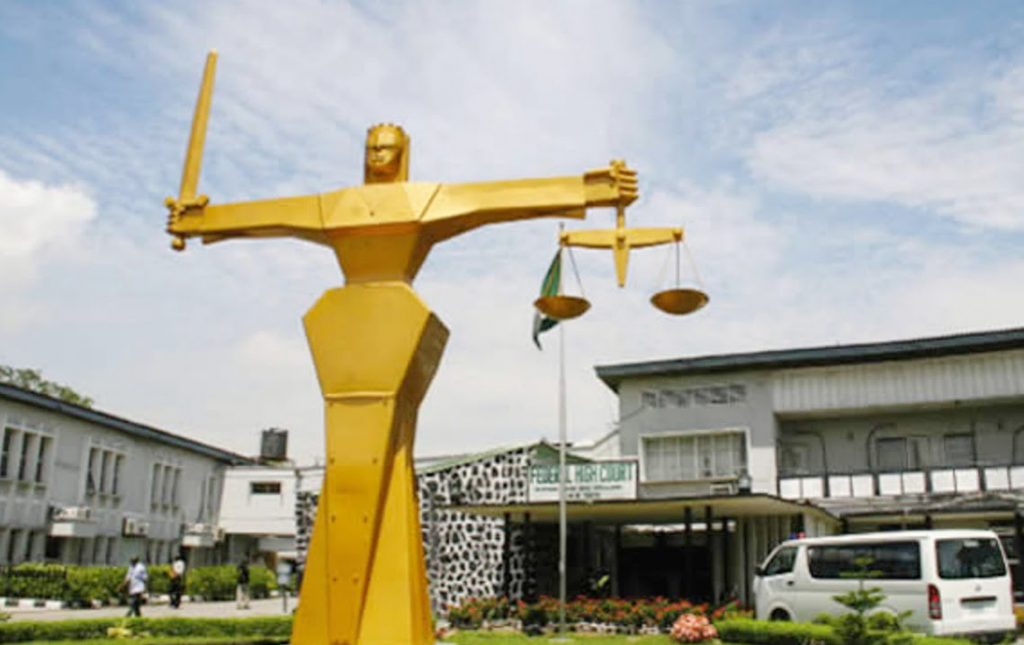 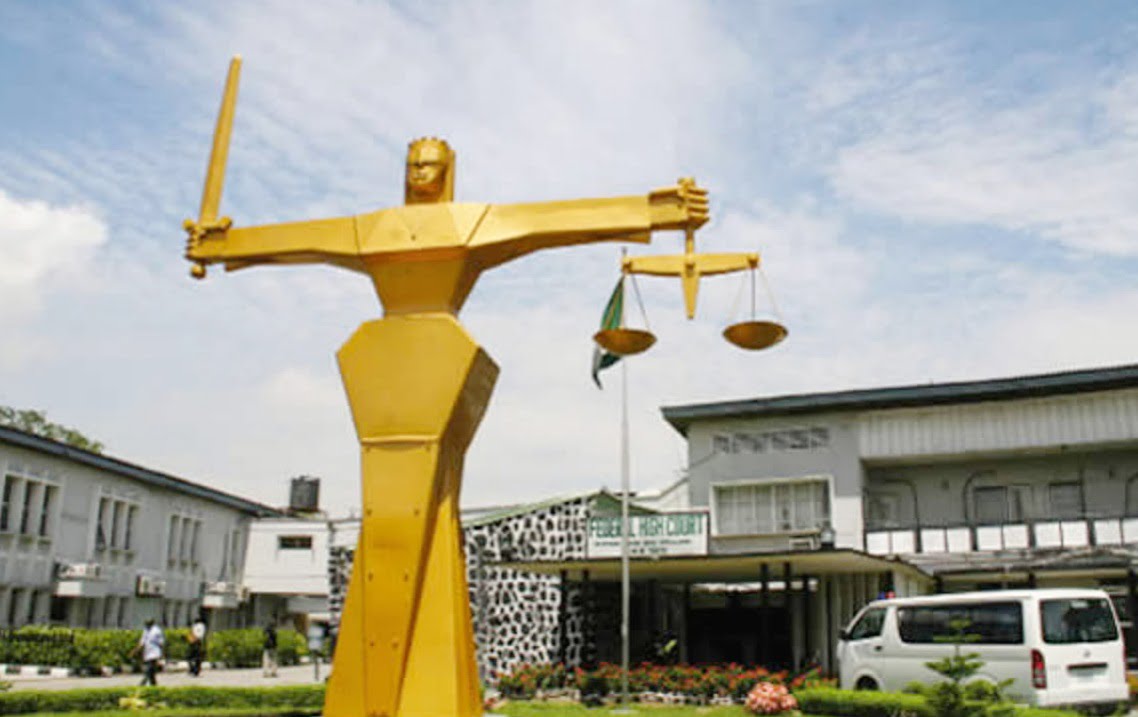 A manager with the Federal Government-owned Oil and Gas Free Zone Authority Administration (OGFZAA), Mr Funmilayo Omosule, has been granted an order to testify from the United States of America (USA) in his suit challenging his suspension from the organisation.

The National Industrial Court in Abuja, which on Wednesday granted the request, asked him to do so on April 4 when the five-year-old legal battle challenging the alleged unlawful suspension will hold for a definite hearing.

Counsel to the plaintiff, Dr Tunji Abayomi, had applied to the court to invoke Order 37, Rule 2 of the National Industrial Court to bring the legal battle to a final end.

In the application, the senior lawyer lamented that the case challenging mere unlawful suspension had dragged for years, adding that it is in the interest of justice that the court should take necessary steps to resolve the suspension order.

Dr Abayomi said that the plaintiff has only one witness, who is in the US for medical treatment, adding that all documentary evidence front-loaded to the court by Omosule was not disputed by the defendant, hence the need for quick resolution of the matter.

According to the senior lawyer, the sole witness is in the United States and is fully prepared to give evidence in the matter through virtual proceedings.

Counsel to the defendant (OGFZAA), Mrs Peace Ogbonna, did not object to the accelerated hearing but said that the delay in resolving the suspension legal battle was not at the instance of her client.

Ogbonna informed the court that she also has just one witness to testify in the matter.

In a brief ruling, Justice Anuwe agreed that the issue in dispute is a narrow one and does not need to suffer unnecessary delay.

The judge held that the case is ripe for hearing since 2017, adding that since parties have joined issues with each other, the court will proceed with the trial.

Justice Anuwe, therefore, ordered an accelerated hearing and fixed April 4, for a definite hearing in the legal battle.

Both OGFZA and Omosule had been locked in a fierce legal battle to resolve the legality or otherwise of the plaintiff’s suspension, following his petition against some management staff of the agency on alleged corruption.

Omosule, who is the claimant in the suit, is seeking the sum of N50 million as exemplary and general damages over his alleged suspension.

OGFZAA had, via a letter dated April 18, 2011, suspended Omosule as the manager of its Abuja office, on the grounds that he refused to comply with its letter dated December 3, 2010, which had directed him to present the originals of his credentials for verification.

Omosule, however, refuted the claim of the authority, stating rather that he made available to the defendant, Certified True Copies (CTCs) of his educational certificates /credentials, including GCE ‘O Level certificates and degree certificates as instructed.

Omosule had claimed that the originals of his credentials were misplaced in untraceable circumstances as at 2010 when the report to submit originals was made.

The claimant also averred that the CTCs of his certificates submitted to the defendant were certified by the issuing institutions, which included West African Examination Council and the University of Ado-Ekiti, then Ondo State University, Ado-Ekiti, respectively.

The claimant is therefore seeking the court‘s declaration that he was still a staff of the organisation and entitled to all the rights, privileges and benefits due to him by reason of his employment.

He is praying the court for an order directing the defendant to reinstate him to the position of a director, on grade level 17, a position he claimed his contemporaries were holding currently.

Omosule is equally seeking the order of the court to direct the defendant to pay all his outstanding salaries, benefits and entitlement since 2011.

In addition, he is asking the court to order the defendant to pay him the sum of N50 million as exemplary and general damages. 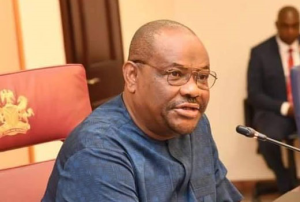 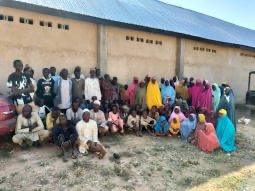 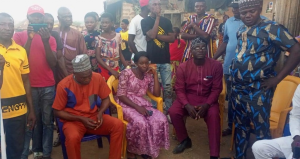 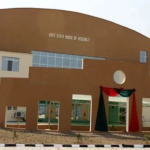 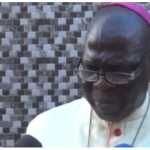 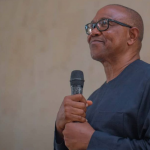 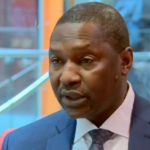 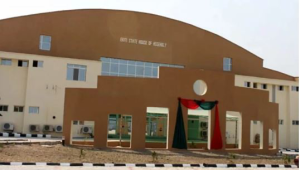