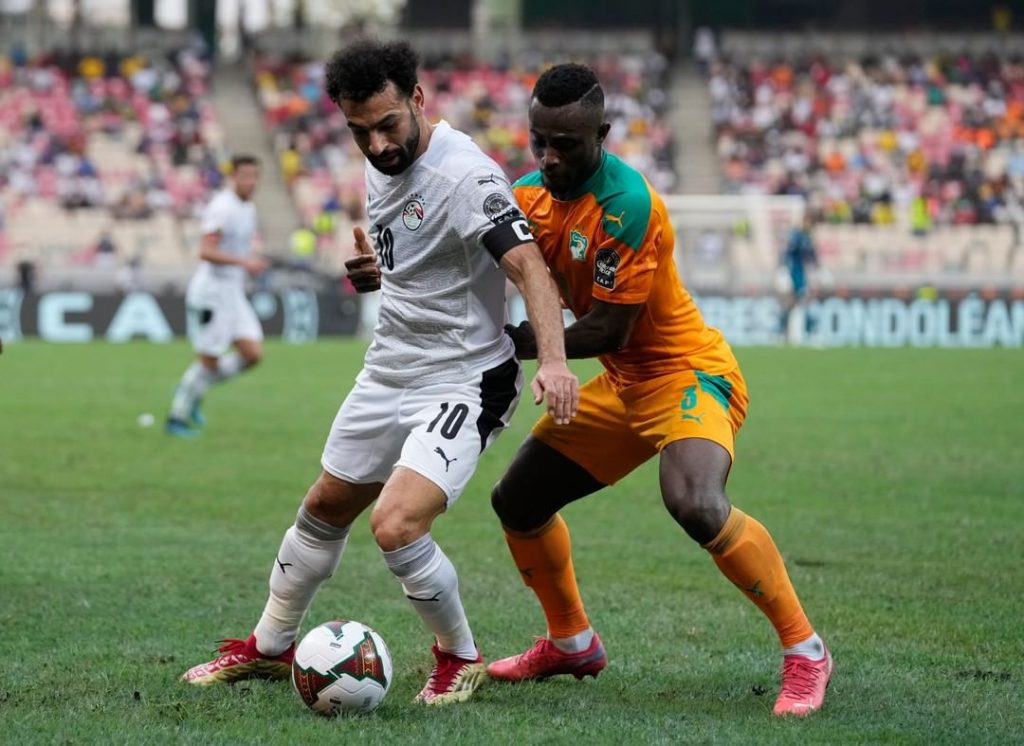 The Confederation of African Football (CAF) have moved the quarter-final clash between Egypt and Morocco to 17:00 on Sunday, instead of 18:00 as originally planned.

Egypt beat Ivory Coast 5-4 on penalties on Wednesday night to secure a place in the last eight.

Morocco on the hand earned a tough 2-1 victory over Malawi, thanks to Youssef En-Nesyri’s header and a stunning free-kick from Achraf Hakimi.

Both teams will now face each other in the quarterfinals at the Ahmadou Ahidjo Stadium in Yaoundé at 5:00 PM CLT after the CAF announced the game has been brought forward one hour.

Four hours later, the same stadium will host the Senegal-Equatorial Guinea to conclude the quarterfinals round.

The last AFCON clash between Egypt and Morocco took place in 2017 when the two teams came face to face in the quarter-finals, with the Pharaohs coming out on top thanks to a late winner through Mahmoud Kahraba.