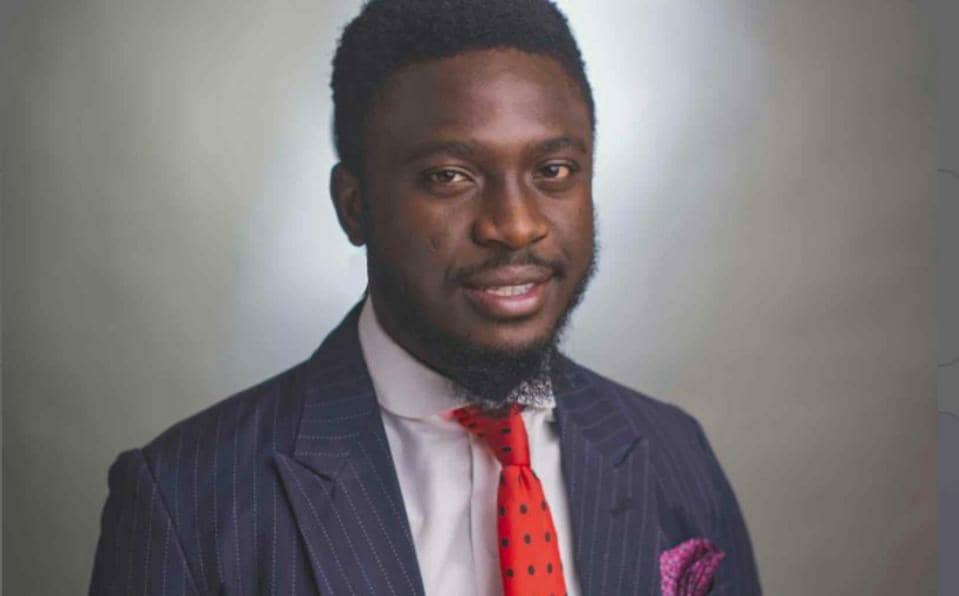 During the same period, the company introduced its investors to cycles that were supposed to fetch as much as 100 percent return on investment (ROI) upon maturity, depending on the agreement signed.

Ifabiyi described himself as a seasoned forex guru who had a team of dependable experts capable of fetching fortunes for Fabz Capitals’ teaming investors.

For the first few months after floating the forex company, Ifabiyi could pay investors their capitals and ROIs upon maturity.

As time passed however, it turned out he was just another scammer.

AN INVESTOR WHO KNEW ABOUT FABZ CAPITAL THROUGH A FRIEND

Adebiyi (not real name), who works with an investment firm, heard about Ifabiyi’s company through an old friend. After doing a background check and getting assurances that the activities of Fabz Capital were legitimate, she invested N1.2 million.

“When I spoke with Tobi Ifabiyi, our conversation was very thorough. He assured me he was not a middleman, and that he traded personally. He also a proof that his company was registered,” he told FIJ.

“He further assured me that investors’ money was safe because his company had a capital reserve that could bail it out in the event of any loss while trading.”

With strong assurances from the company owner, Adebiyi invested in April 2021, hoping to get a 100 percent ROI after seven months. An agreement drafted by the company’s lawyer was also signed.

The agreement stated clearly that the paid capital was in the form of a loan.

An investor, who asked not to be named, had initially invested some money with Fabz Capital and got paid his capital and ROI in full.

With the belief that Ifabiyi’s forex outfit was one that could be trusted, he decided to invest $10,000 in July 2021.

“I felt I could trust him with a higher amount. That was why I invested $10,000 with an agreement that I would get a fifty percent ROI after seven months.

“He made us all believe that he was a trading expert that was capable of investing wisely,” the investor said.

However, after investors deposited millions, the narrative changed.

FIJ learned that in late 2021, Ifabiyi became defensive whenever investors called him to ask for a progress report.

“Whenever we called him to know how business was going, he would give cold replies, demanding to know why we were checking on him. There were even instances when he would respond nastily to our queries,” said an investor.

“He became very petulant and would snap at investors. He got so extremely pompous and arrogant that at a point he said our money was ‘chicken change.’”

In the end, the investors suspended their queries until their respective investments were mature.

IFABIYI WAS NEVER A SOLE TRADER

When investors’ money was due in late 2021, Ifabiyi was unable to pay.

“When I reached out to him to demand my money late last year, he brazenly told me he didn’t have the money. He even went as far as saying people had defrauded him too,” said an investor.

“It later became clear that, contrary to what he made us believe, he had been staking our collective money on schemes put out by now defunct investment scammers like BBQ Fest Ltd. and Quintessential Investment Company. The amount that we could trace that he had put out was more than N80 million.

“To add salt to injury, rather than draw out repayment plans, he sent us petitions he wrote to the EFCC and the Inspector General of Police. I told him that whatever loss he had recorded was not our business. He signed an agreement with us and he had to pay back all that he owed,” Adebiyi said.

When investors asked him to suggest a pay-back time, Ifabiyi did not respond.

An Investor Challenging Ifabiyi On Fabz Capital’s Instagram page
Despite owing investors several millions of naira, Ifabiyi would not only pose as a financial adviser on his LinkedIn and Instagram pages, but also encourage people to invest in his company.

“It was when I challenged him publicly, demanding to know why he was still soliciting funds when were being owed millions because of his scam, that he stopped,” an investor told FIJ.

IFABIYI HAS ALWAYS BEEN A SERIAL FRAUDSTER

It was later revealed that the fraud Adebiyi committed in 2021 was not his first.

“In late 2021, we discovered he had defrauded people in 2020, even before he came up with Fabz Capital. He is a chronic investment fraudster who has been doing this for a long time,” an investor said.

“He simply has no remorse. My job is now on the line. Last year, I was unable to meet my target because of the decision to invest in his company. To make matters worse, I still cannot recover the capital I invested,” said Adebiyi.

“I need that money back to save my job.”

When FIJ contacted Ifabiyi for comments, he ended the call, requesting that a text message be sent to him instead. While responding to the text message subsequently sent to him, he said:

“Good afternoon. I am very certain that no Fabz Capital Investor will allege that the company is yet to pay them ROIs since early 2021.

“Due communication has been given to all clients regarding all business developments and our communication channels are still open as they have always been.

“Should you have other questions regarding client payments and associated information, please do so with a consent letter from said client requesting us to release information of their portfolio to you.”