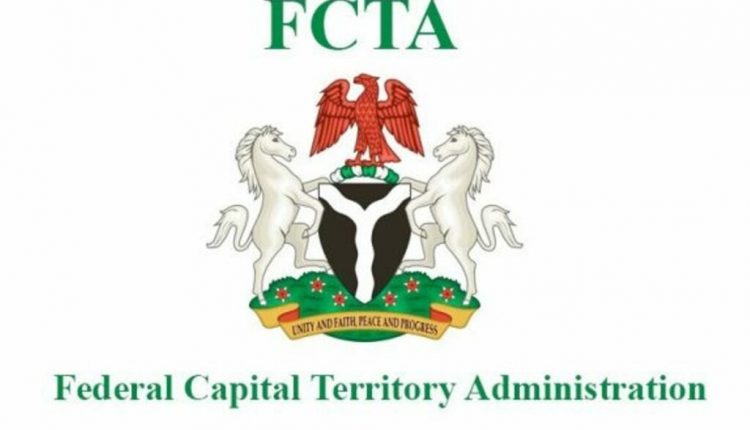 The Federal Capital Territory Administration (FCTA) says there is no plan to demolish the official residents of the President of Senate and the Speaker of the House of Representatives.

The Executive Secretary of the Federal Capital Development Authority (FCDA), Eng. Ahmed Hadi, made this known when he appear before the House of Representatives adhoc Committee investigating the real estate sector in the FCT, on Tuesday in Abuja.

Hadi insisted that the official residents of the President of Senate and the Speaker didn’t in anyway contravene Abuja Master plan.

He also said that due diligence had been done in every bit of process for the construction of the structures.

” We want to use this forum to reach out to the leadership of the National Assembly that there was no any intention to rise the issue or embarrass the offices of the President of Senate nor the Speaker or the Deputy Senate President.”

” The issue is not a conclusive position and we have not reach a climax of forum. We really take exception to that news making round that.

He said that the development within the three arms zone was intended to house the legislature, executive and the judiciary.

He added that on the side of the executive the Presidential Complex was developed which was supposed to be residential and office complex side by side with the resident of the Vice President which are all master plan provision.

” On the side of the judiciary is the Supreme Court and the official resident of the Chief Justice of the Federation.

” Somewhere along the line the legislative arm which occupy the largest complex has no provision of the residences of the presiding or principal officers.