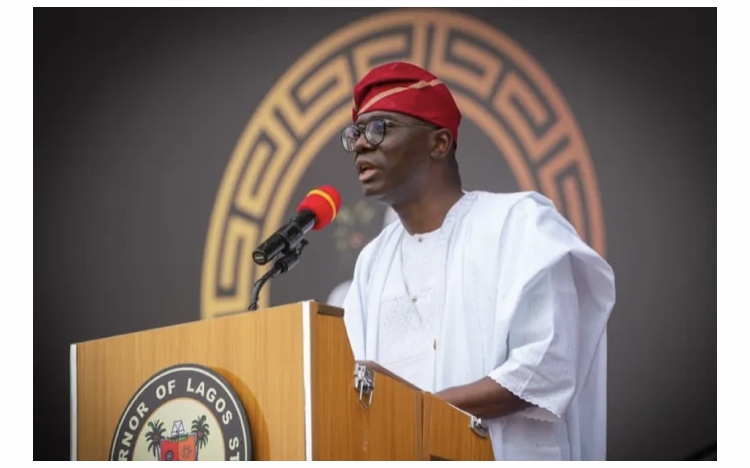 Some residents of Agric community in Ojo Local Government, Lagos State, are bemoaning the increase in armed robbery attacks at their major bus stops.

The residents also alleged that the hoodlums sell and smoke hard drugs with reckless abandon and at night rob people of their valuables.

The residents said the hoodlums live in the shanties built at the bus stops.

The community leaders are pleading with the Lagos State Government to clear the shanties built by the hoodlums and station security personnel at the bus stops.

The CDA leaders who spoke in separate interviews with the News Agency of Nigeria (NAN) said their bus stops are not secure anymore.

They said the armed robbers do come out from the shanties to perpetrate evil acts by dispossessing people of their belongings and kill anyone who refuses to oblige.

They disclosed that about 11 people have been killed and over 50 people injured and shot while returning to their various homes in both daytime and night.

“Returning home or going out in this area is now a herculean task.

“The whole community is scared as our bus stops now turn to arm robbers’ den and hard drugs zone, the shanties built by the hoodlums are their major hideouts,” he said.

He noted that in the daytime, “we see them display hard drugs they sell on their tables and smoke, they even display mixture of drinks with hard drugs.

“There are many people who have been killed while being robbed. For instance, one Stanley Mbosah was killed last week while returning home.

“Most of us no longer take our cars out of the community for fear of being robbed by the hoodlums.

“We want the State Government, the police and Nigeria Drug Law Enforcement Agencies (NDLEA) to come to our aid,” Mr Gbamboye said.

Another CDA leader, from Olowotabutabu community, Emmanuel Chukwudi, said there is the need for government to arrest the hoodlums who live in the shanties built at the bus stops.

“I want Government to help us station Police Patrol at the bus stops, remove shanties and arrest the hoodlums, their presence is causing agitation to inhabitants of this community,” he said.

In his reaction, Salau Rasheed, a CDA leader of Ayedoto community, also expressed concern on insecurities and sale of hard drugs at the bus stops.

“Our bus stop is no longer safe for even our children who go to school, we are scared that the hoodlums may want to lure our children into taking hard drugs,” he said.

Others who talked on the insecurity of the communities were the CDA leaders, Mr Celestine Igwilo of Otubu Community; Mr Albert Mere, Secretary, Olugbemi Community. They all said there was the need for Police to help them arrest those thieves.

Mr Olawale Saliu, who is a renowned lawyer living in one of the communities, told NAN that residents are scared of the evil the hoodlums unleash as they might extend their act to houses if not curtailed.

He, however, urged the security personnel in the area and Ojo Local Government Chairman to help them in clearing shanties where the hoodlums hide.