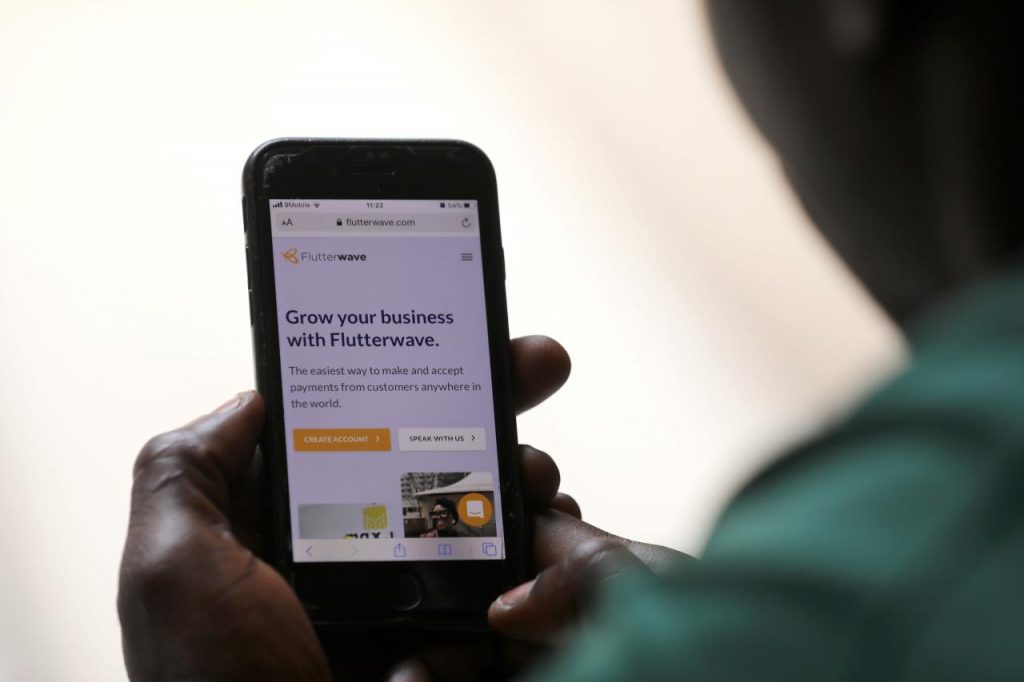 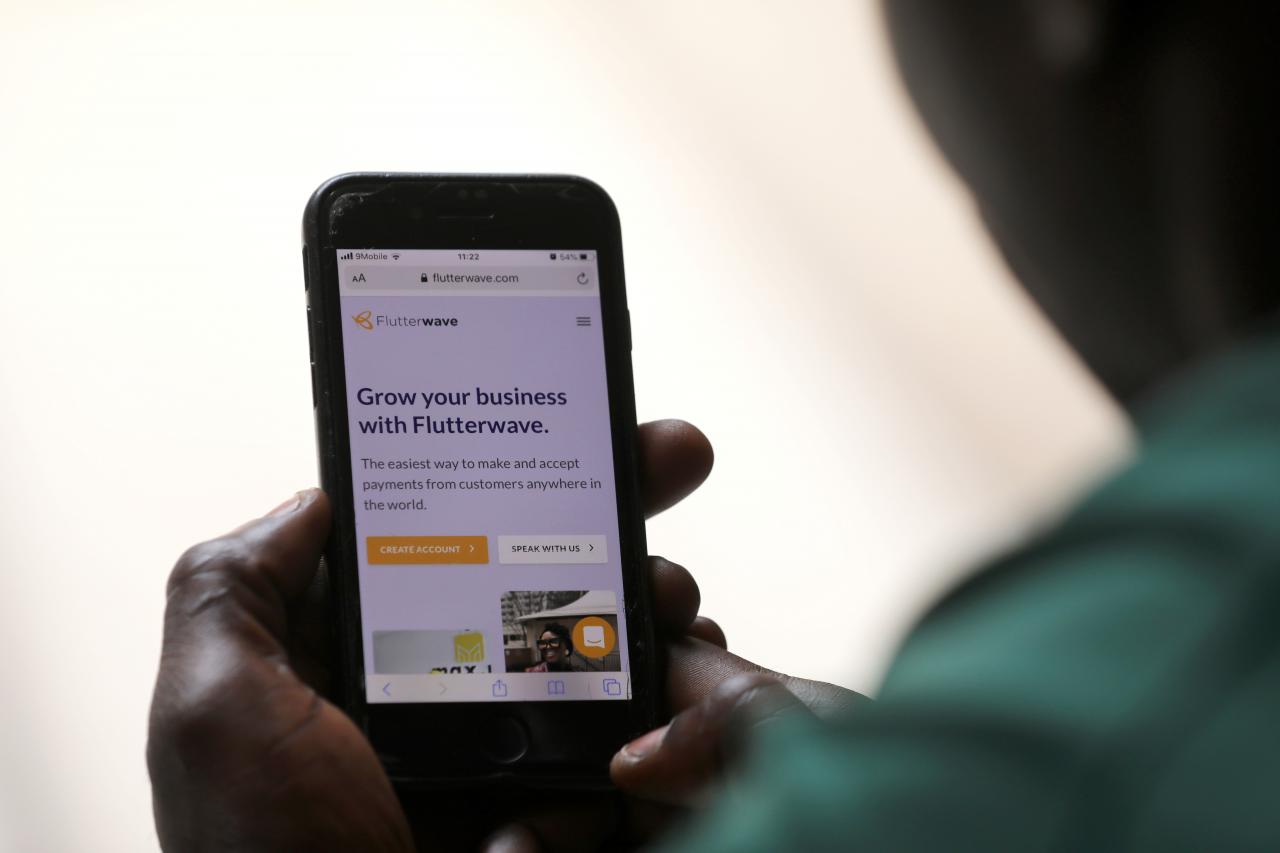 Africa-focused fintech firm Flutterwave said on Wednesday it had raised $250 million in its single-biggest funding round to date, valuing the startup at more than $3 billion, as it targets mergers and acquisitions, and growing existing customer base.

Founded in 2016 in Nigeria, the San Francisco-headquartered, specializes in individual and consumer transfers, one of several fintech firms aiming to facilitate and capitalize on Africa’s booming payments market.

“It (funding) gives Flutterwave the much-needed support to deliver on our plans to provide the best experience for our merchants and customers around the world,” founder and Chief Executive Officer Olugbenga Agboola said.

The completion of the fundraising round, more than two years after Flutterwave announced a partnership with Visa and Worldpay, highlights the growing interest in the burgeoning payments market in Africa.

Since its inception, Flutterwave has processed more than 200 million transactions valued at over $16 billion across 34 countries in Africa, the company said, adding, it now served 900,000 customers.

“Having been investors in Flutterwave since 2017, we have had a front row seat in seeing Flutterwave establish itself as a leading payments company in Africa as it drives adoption of seamless digital payments experiences for merchants and consumers alike,” said David Glynn, managing partner of Glynn Capital.

Flutterwave is one of the biggest African unicorns, startups valued at more than $1 billion, as the prospect of a cashless Africa has triggered a scramble for control of its payments platforms.