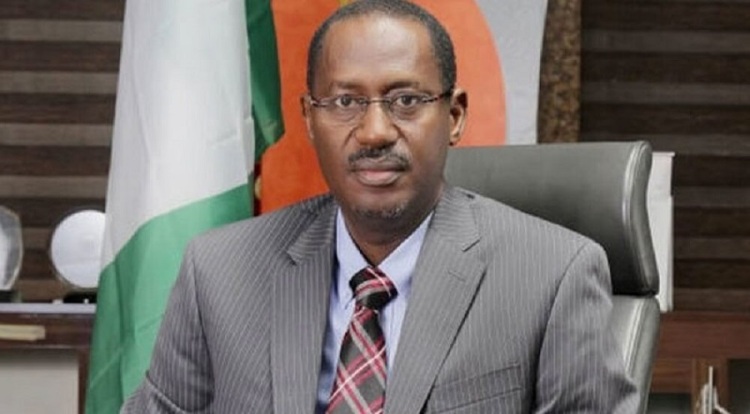 The Federal Mortgage Bank of Nigeria (FMBN) has reported a fire incident at its corporate head office in Abuja.

The fire which started around midnight on Wednesday was first noticed on the 3rd floor of the building and was contained within the floor due to the timely intervention of the Federal Fire Service.

A statement released by the bank revealed that there was no damage to essential FMBN official documents.

What FMBN is saying about the fire incident

The statement, signed by Lawal K. Isa Kauri, the Group Head, Corporate Communications, noted that essential documents were not affected.

“The Federal Mortgage Bank of Nigeria (FMBN) wishes to inform the general public that the fire incident at its Corporate Head Office, yesterday 9th February 2022 in Abuja was promptly contained and there was no damage to essential FMBN official documents.

“The fire incident started on the 3rd floor and the combined efforts of the Fire Services in the FCT and staff of the Bank were able to contain and limit it to the 3rd floor.

“The damage to the building is being assessed by a combined team from the FCT Fire Service, Insurance companies, and in-house experts,” the statement reads.