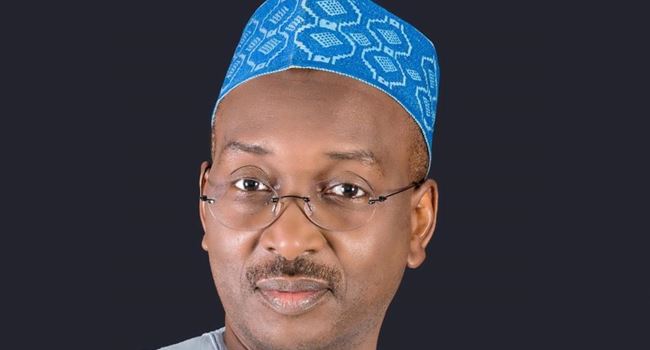 In the open letter entitled, ‘APC Convention: Caretaker or Undertaker’, and dated February 15, Lukman, who expressed his fears over the plots, said they were based on failure of the CECPC to put in place adequate measures for conduct of the convention.

Lukman further expressed his disappointment that sale of forms was yet to commence on Monday based on the schedule of the convention as issued by the CECPC Secretary, Sen. John Akpanudoedehe.

“As it is, today, February 15, 2022, forms are not available anywhere and the excuse from all available sources is that unless zoning of offices to be contested are decided, forms will not be available.

“Why has the CECPC not conclude on zoning up till now? When will they conclude?

“Looking at the schedule of the convention, CECPC is expected to publish convention sub-committees on Saturday, February 19, 2022.

“The question is, has the sub-committees been set up and already working? If they have, what are these sub-committees and who are the members? If not, when will they be set up?

“What are the details of these committees and their mandates, which is to be implemented within less than one week to the convention?

“Your Excellency, the way the CECPC is approaching the organisation of the national convention gives enough ground to suspect internal sabotage.”

“Is the leadership of the CECPC working to ensure that the convention doesn’t hold on February 26, 2022? Recall that initially, the convention was scheduled to hold December 28, 2021. Through consultations, it was moved to February 5, 2022.

“Unfortunately, we found ourselves, as a party, in the embarrassing situation of having to contend with speculation about alleged ambition of Buni to manipulate his emergence as the substantive national chairman of the party, which means reluctance to organise the convention and hand over to an elected leadership.

“Even while consultations were going on, leading to the decision to move the convention to February 26, 2022, there were media speculation that the leadership of the CECPC wanted the convention moved to either May or June 2022,” the open letter reads.