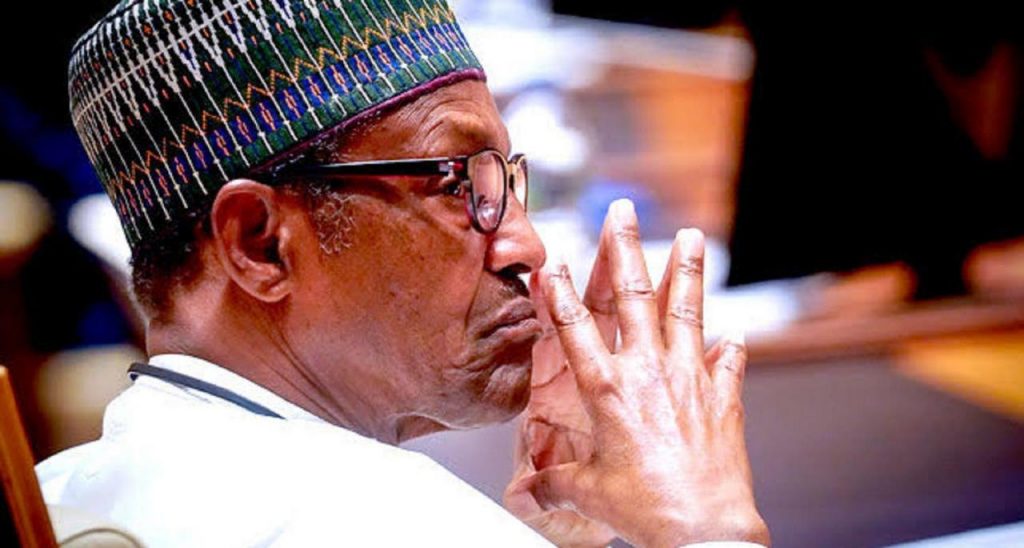 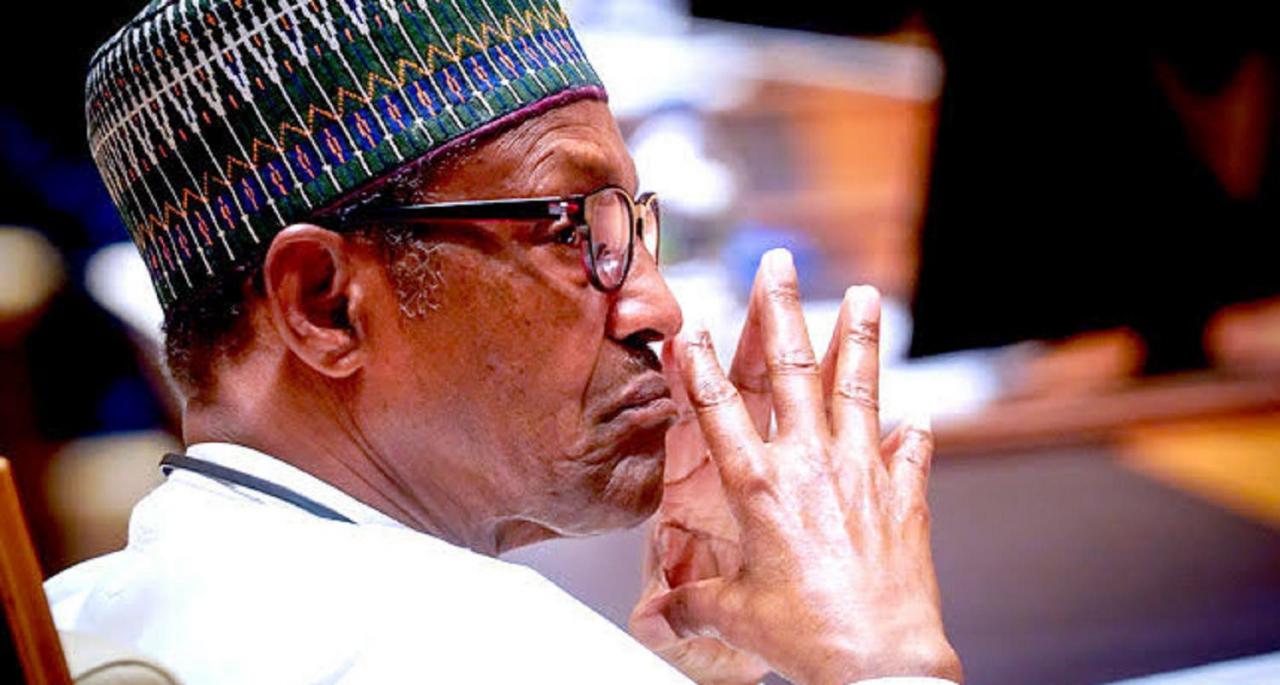 Ehilebo said Buhari should resign over the importation of contaminated petrol in Nigeria.

The importation of millions of adulterated petroleum products from Europe into Nigeria, as claimed by the Nigerian National Petroleum Corporation, has disrupted the fuel supply system of the country.

The situation has led to fuel scarcity, leading to long queues at filling stations and untold hardship to Nigerians.

Ehilebo, while speaking with DAILY POST, said Buhari, who is the Minister of Petroleum, should be held responsible for the importation of the adulterated fuel.

He urged the government to allow Nigerians who can afford to import fuel be allowed to do so.

“What we should have expected is the management of that system by allowing for the inflow of petrol. There is no reason why everybody should not be allowed to import petrol so long as they meet the standard. The problem is that the government lacks the capacity to think; they say remove subsidy, but how do you do that when you have not created an alternative. Sometimes, they just take an argument and look at only the white side, forgetting that there is morning and night, there is black and white.

“Nigeria is like a Stadiomatochist country that sits down and chokes itself instead of loosening up and allowing for growth. Loosen up the transport sector, free up people and allow investors to come in. God is Good is into transportation; give them good credit facilities; urge people to go in and tell them this is the standard we want for transport. Go and look at how the transport for London is doing and how they have continued to solve the transportation problem of people living in the UK.

“They have provided buses, rout mappings and it is reducing congestion of traffic. Government and governance are not rocket science. There is no problem you have today that somebody did not have yesterday and had not solved it. A man that could not pass his WAEC wants to become minister of Petroleum. Does Buhari have a Petroleum management degree? He must take responsibility for this failure, he is in charge of the Petroleum ministry under whose charge contaminated petrol was allowed to flow into the system. How can petrol of that quantity be brought into Nigeria and was not detected? See some things are security compacted in nature such as the supply of petrol,” he said.

“Diesel today is N410 per litre, and it drives the mechanized part of our economy because every producer uses diesel. So the number person to hold responsible for this is the Minister of Petroleum, I expect him to resign. I expect Buhari to resign on this account for bringing untold hardship on Nigerians.”