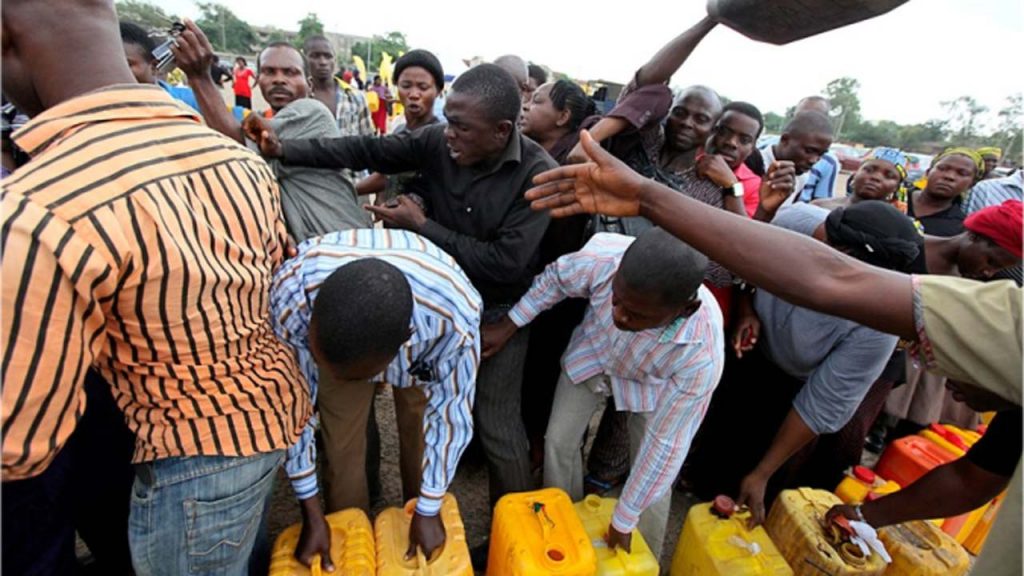 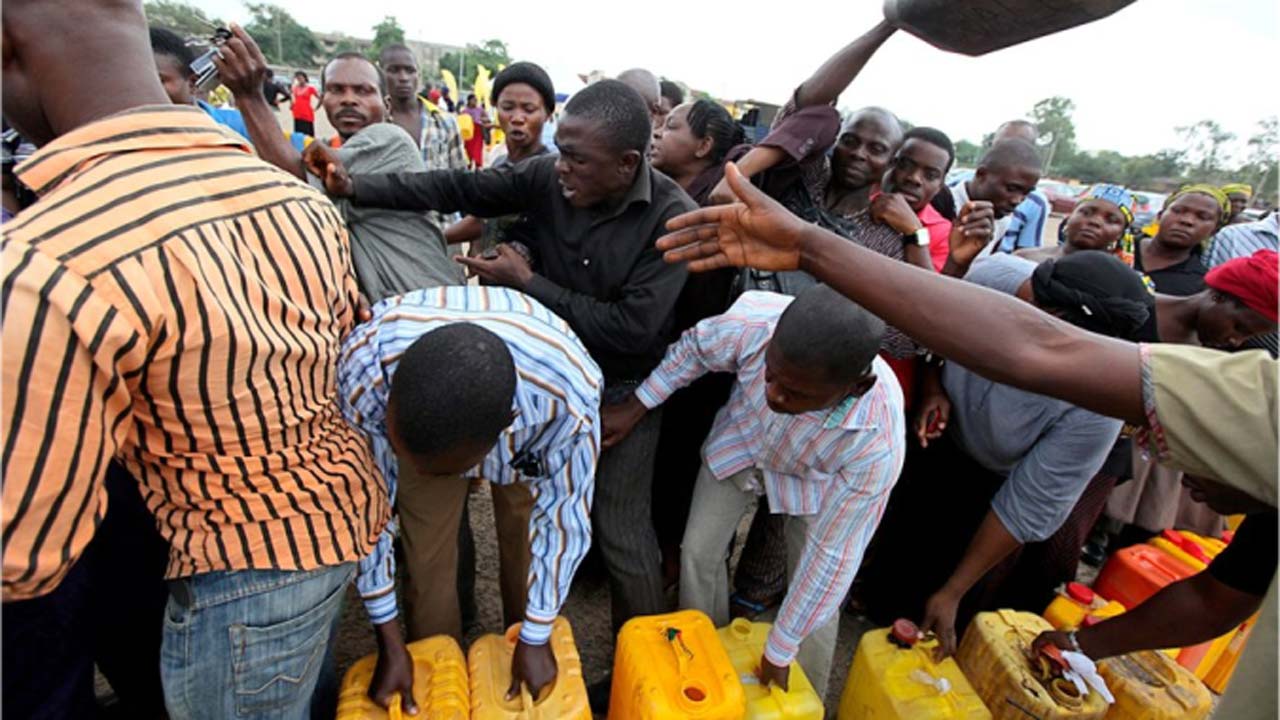 The Nigeria Labour Congress (NLC) has condemned the current petrol scarcity across the country, which exposed millions of Nigerians to great hardship, saying it has taken a position.

NLC President, Mr Ayuba Wabba, said this on Wednesday in Abuja, in a statement entitled; “’ The Position of Nigerian Workers on Festering issues of National Importance”.

Wabba said that the NLC had observed the resurgence of a number of festering issues of national importance.

“We understand that the current situation is as a result of petroleum products hoarding.

“We call on all petrol marketers to show sensitivity to the difficulties being faced by the generality of Nigerians and ensure prompt discharge of petrol to consumers.

“We also call on relevant regulatory agencies of government to rein in the activities of unscrupulous petroleum products marketers, who go devilish miles to make dishonest gains and at the detriment of their fellow citizens.

“We also state that this situation reinforces our argument for domestic refining of petroleum,” he said.

The NLC boss, who also spoke on the current warning strike embarked on by the Academic Staff Union of Universities (ASUU), described the industrial action as “unfortunate”.

He noted the issues in contention, including the 2009 Re-negotiated Agreement.

According to him, the Federal Government took the draft Agreement and promised to consult and return to conclude the signing.

“The Federal Government is yet to conclude the signing of the agreement. Also, it is yet to honour the terms reached at the May 2021 Agreement signed with ASUU.

“In order to protect the future of our youths whose academic life is being disrupted, we urge the Federal Government to implement all the agreements it entered with ASUU.

“Specifically, we call on the government to sign the renegotiated agreement with ASUU.

“Furthermore, President Muhammadu Buhari had earlier directed that a Federal Government team should meet with ASUU to resolve all the outstanding issues.

“We call on relevant MDAs to ensure that Mr President’s directive is discharged immediately to end the stalemate,” he said.

On the recent Supreme Court judgment on Executive Order 10, which provides guidelines for the implementation of autonomy for the local government councils, state legislatures and the judiciary, Wabba also urged the FG to respect the judgment.

“We respect the judgment of the Supreme Court on Executive Order 10, declared by President Muhammadu Buhari to provide guidelines for the implementation of the autonomy of local governments, state legislature and the judiciary.

“Yet, we are also mindful of the fact that the judgment of the Supreme Court did not impeach the Constitutional provisions prescribing and protecting the autonomy of local governments, state legislature and the Judiciary,” he said.

According to him, the NLC wishes to categorically restate its full-fledged support for the autonomy of local governments, state houses of assembly and the judiciary.

“It is our considered view that the autonomy of these critical tiers and arms of government is paramount to our collective commitment to strengthen public institutions for effective delivery of good governance and national development,” he said.

Wabba said congress would continue to clamour for the strengthening of the autonomy of these critical institutions of government in any constitution review and amendment.

He added that the NLC would also embark on a number of national actions and campaigns to raise public awareness on the issues.

“Our experience since the creation of State Independent Electoral Commissions (SIECs), is a tale of massive abuse and truncation of free, fair and periodic elections at the local government councils,” he said.

“We call on all well-meaning Nigerians, especially members of state houses of assembly, to look beyond partisan interests and support the patriotic move to restore electoral credibility at the grassroots,” Wabba said.

Also baring his mind on the National Minimum Wage, Wabba said that following a recent agreement with the Kogi State Government, it had started the implementation, only Abia, Cross River, Zamfara and Taraba states were yet to commence implementation.

“We demand that the affected states commence implementation without further delay, as acting otherwise is tantamount to breaking Nigeria’s law,” the NLC helmsman said.