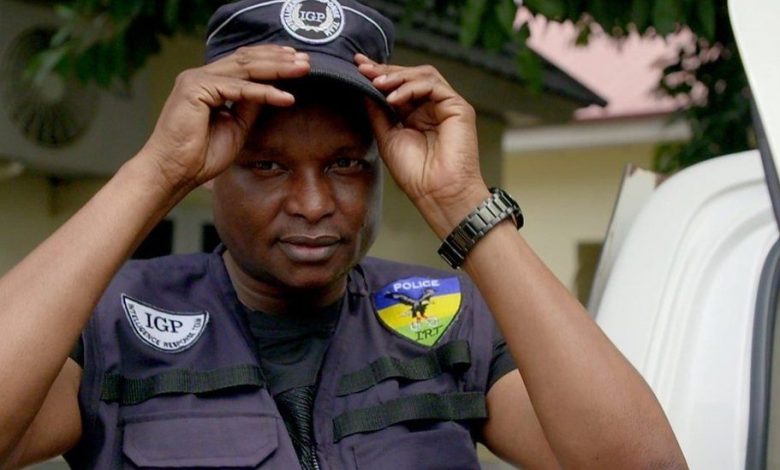 Hushpuppi Fraud: Abba Kyari to be demoted by Police

The Disciplinary committee of the Nigeria Police Force has recommended a demotion of DCP Abba Kyari to Assistant Commissioner of Police(ACP) after being indicted by the US federal Bureau of Investigation, FBI, for Fraud.

Kyari made headlines last year after court documents linked Kyari to disgraced fraudster, Ramon Olorunwa Abass alias Hushpuppi. The committee came to this decision after reviewing a report by a Special investigation Panel setup to investigate Kyari by the Inspector General of Police, Usman Baba.

The Committee revealed that Kyari fraternised with fraudsters and also violated the social media policies of the Nigeria Police Force by responding to the FBI’s indictment on his Facebook page without recourse to laid down procedures.

This newspaper earlier reported that the Police Service Commission has since suspended Kyari and has given an ultimatum for a completion of all investigations into the Cop.

The embattled police chief, however, is currently embroiled in another serious crime. The National Drug Law Enforcement Agency(NDLEA) declared him wanted on Monday after he was caught attempting to bribe an official of the agency in order to facilitate the release of seized cocaine.

NDLEA also revealed that Kyari was a member of a trans-national drug ring which spans Brazil, Ethiopia and Nigeria. He has since been arrested and is currently in the custody of the agency along with 4 other co-conspirators who are also Policemen.