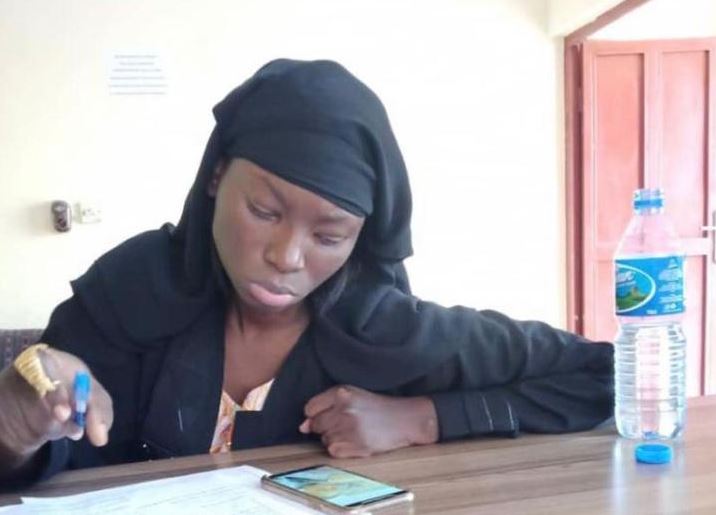 Controversial Kayanmata seller. Jaruma has broken her silence after she was granted bail by an Abuja court following her arrest by billionaire, Ned Nwoko who sued her for defamation.

Jaruma was reprimanded in custody over accusations of malicious and defamatory publications against Regina Daniels’ husband, Ned Nwoko.

However, shortly after her release, Jaruma shared a video appealing to Nigerians not to make fun of her and insult her.

She also sent out a message to popular actress, Tonto Dikeh who she claimed helped her in her case with the billionaire philanthropist.