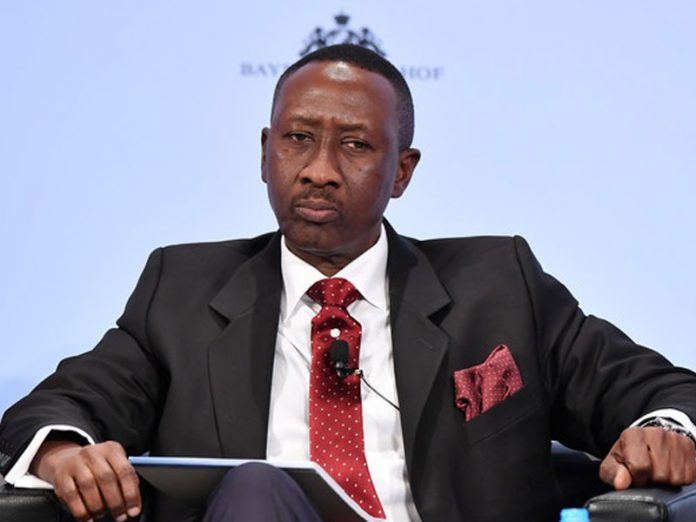 Recently, Muturu, who claimed to be the leader of phase 2, Delta State chapter of the amnesty programme, accused Dikio of preferential treatment in the allocation of stakeholders’ benefits, and threatened to stage a protest in Abuja.

Reacting on the allegations, the former agitators under the aegis of the Forum of Delta Ex-agitators, said Muturu was pursuing a personal agenda, and had resorted to cheap blackmail.

In a statement signed yesterday by General’ Lucky Omogba, the ex-agitators explained that Muturu was angry because the amnesty office only accepted 25 out of the over 300 names he presented for scholarships.

They said the amnesty office carried out a discreet investigation on all the list from various leaders presented to them and discovered that most of the names from Muturu were either fictitious or people who did not write the Joint Admission Matriculation Board (JAMB) examination.

Omogba said Muturu allegedly admitted wrongdoings, and wondered why he turned around to plan what they described as unnecessary protest.

The statement said: “We want to distance ourselves from the planned protest of one Kingsley Muturu, the so-called leader of phase 2 of the Delta State chapter of the amnesty programme. We are aware that he is doing so for his own personal interest and not our interests.

“Muturu was caught in his own usual game. Out of more than 300 names he presented for scholarship to the amnesty office, only 25 were accepted because the rest were not genuine names. Most of them did not write JAMB and did not have admission from any university. The amnesty office disclosed it to him in our presence after they finished their investigation and he admitted it.

“So, we are surprised that he could turn around to accuse Dikio of preferential treatment, highhandedness and all that nonsense. We condemn his approach because it is purely cheap blackmail.”

The group noted that contrary to Muturu’s claims, ex-agitators in Delta State had benefitted more under the Dikio’s regime, citing the first economic summit, which was held in Warri last year; Dikio’s constant visit to the state to meet with them, and his various empowerment training programmes.