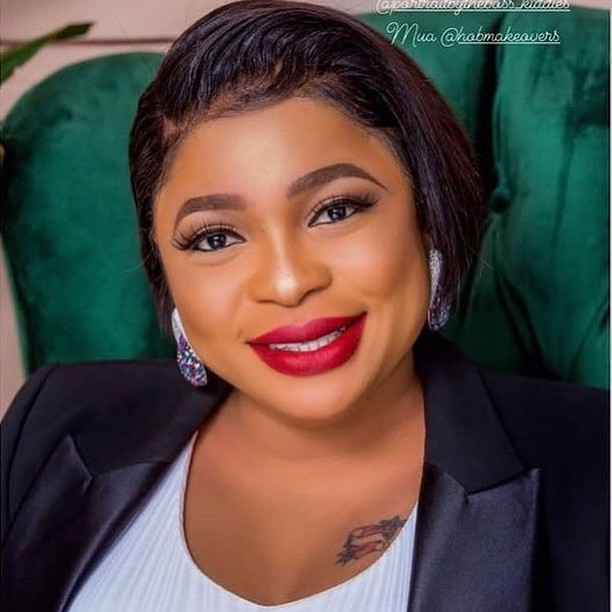 Kemi Afolabi: I Have Been On Sex Break For More Than A Year

Nollywood actress Kemi Afolabi has lamented not having a partner, Igbere TV reports.

In an Instagram post on Friday, Kemi claimed that she has not had sex in over a year as she does not have a partner.

“Haa God pls save me o. I have been on sex break for more than a year sha. hmmmnnn who will help me bayii? As I no get partner. I will not die of a heart attack insha Allah. Amin,” she wrote.

In December 2021, the actress revealed that she battled with an undisclosed illness that nearly took her life.

She was also attacked by robbers on her way back from a movie set in January 2022.