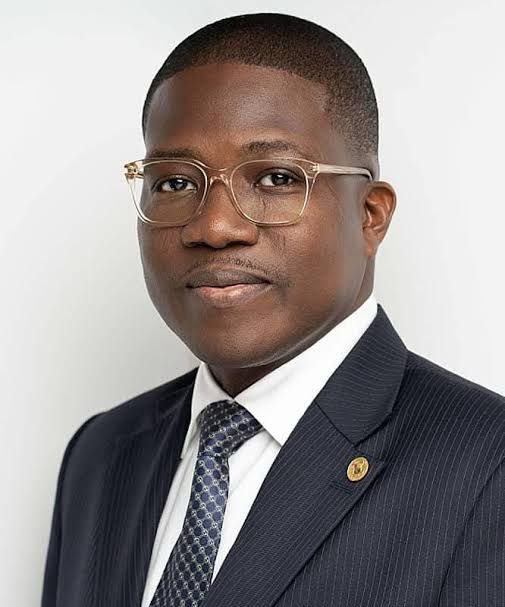 My attention has been drawn to several publications linking me with a fictitious race for Lagos State Governor and plots to stop Governor Babajide Sanwo-Olu’s second term bid.

I hereby dissociate myself from all publications and innuendoes conveying such plots. I reiterate my support for Governor Babajide Sanwo-Olu and his administration’s THEMES Agenda – the six-pillar development plan that is the compass for his projects and policies.

The objective of those behind these publications is obviously to plant a seed of discord between Governor Babajide Sanwo-Olu and me. Contrary to the statements being published by mischief makers, who are also trying to play the religion card, I am fully focused on carrying out my duties as Head of Service of the Lagos State Government and taking the Public Service to greater heights.