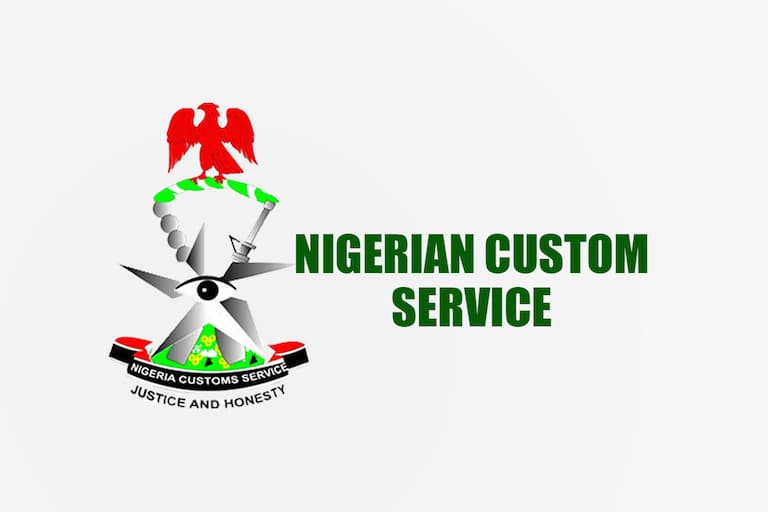 She replaced Abdullahi Dalhatu, the immediate past comptroller of the command who retired from service earlier in the year.

Use culture to solidify peace in Plateau state – Lalong
N1.3bn fraud: EFCC detains VON DG, Okechukwu
A statement by the Public Relations Officer (PRO) of the command, Louisa Amadiokoro, said until her appointment, Nandap served as comptroller in charge of Plateau State Command where she “left indelible marks of infrastructural and human capital development.”

The statement hinted that the new comptroller had served as the Assistant Comptroller General (ACG) in charge of Zone C.

Born on June 3, 1966 in Zaria Kaduna State, she had her undergraduate studies at the University of Ilorin where she bagged a Bachelor of Science in Biochemistry.

Nandap had previously served in many commands and in different capacities including Officer-In-Charge (O/C) Investigation and Compliance, O/C Economic Community of West African States (ECOWAS) and African Affairs and second in command Nasarawa State Command.

Others are Lagos, Ogun, and Anambra states commands, Federal Capital Territory (FCT) and the service headquarter in Abuja.