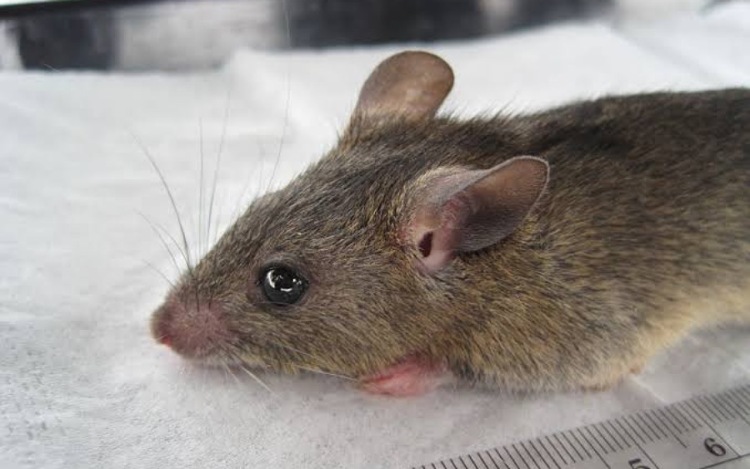 9 states have recorded at least one confirmed cases across 65 local government areas.

The Federal Government of Nigeria announced that as at week 6 of its Lassa Fever Situation Report, it has recorded 1631 suspected cases of the disease, 358 confirmed cases and 59 confirmed deaths.

This was disclosed by the Nigeria Centre for Disease Control in a report on Wednesday.

This comes as the UK Health Security Agency confirmed last week that a patient died of the fever.

What the NCDC is saying

“These were reported from Ondo, Edo, Bauchi, Ebonyi, Taraba, Enugu, Benue, Kogi, Nasarawa, and Niger States and the FCT,” it said.

What you should know

The UK Government had confirmed 3 cases of Lassa fever, with at least one casualty, the UK Health Security Agency said.

All three cases were linked to recent travel in West Africa as Bloomberg reported that many  frontline workers at the hospital were reportedly told to isolate themselves after being identified as potential contacts.