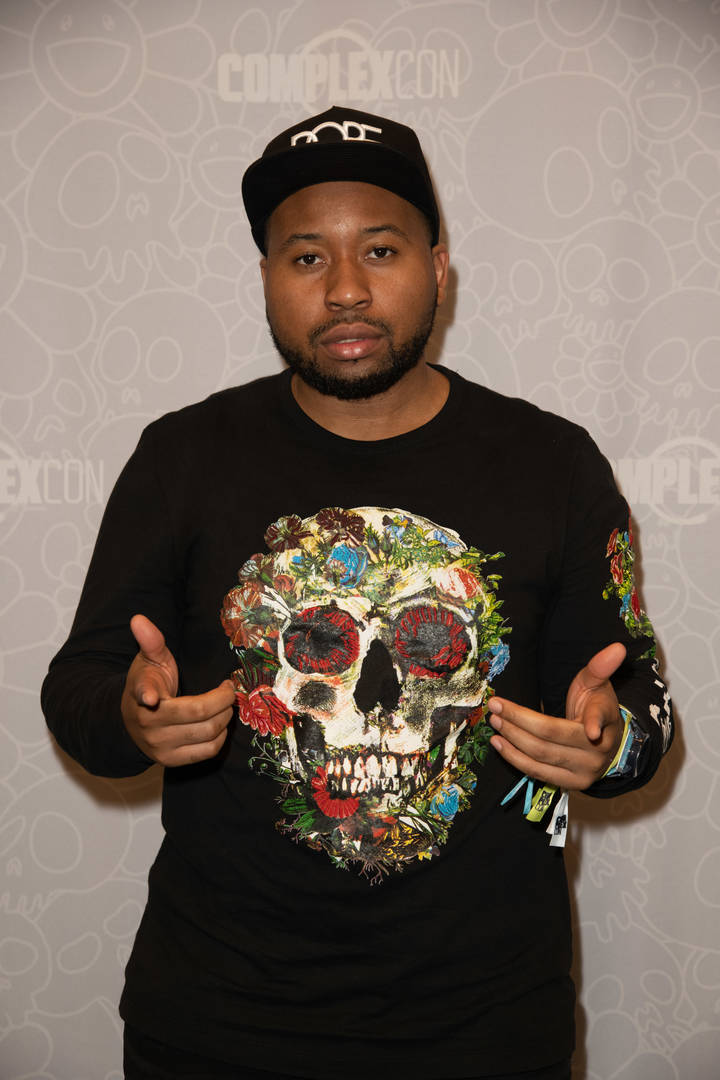 DJ Akademiks is no stranger to ruffling feathers. His hot takes on artists and the industry at large turned him into one of hip-hop’s most controversial figures. Some people love and just as many hate him but his opinions continue to carry weight on the Internet.

Most recently, Ak shared some unfavorable commentary about the forefathers of hip-hop who he referred to as “dusty.” Ak said rap pioneers aren’t getting money or “living good,” especially when compared to the modern-day stars. “Them n***as be looking really dusty. I kid you not. Don’t none of y’all try and come for me ’cause I don’t fuck with y’all n***as.”

LL Cool J fired back at Akademiks in a video posted to Instagram. He didn’t mention names but he took issue with the description of being “dusty.”

He slammed Akademiks’ for pushing a narrative that equates a dollar value to cultural importance. He explained how there were very little financial resources available in the 1970s and 1980s that allowed artists to generate that type of wealth. “Nobody believed in it. How can you make a 5-year plan or a 10-year plan on something that doesn’t even exist yet?” he said. “So just because [Hip Hop pioneers] didn’t get rich, just because they weren’t able to pile up millions or billions of dollars, does not mean that they didn’t make a contribution to this culture. They created an industry that we all ate off of. They created an industry that you eat off of.”

Funk Flex chimed in on the matter afterward, inviting Akademiks and LL Cool J to sit down for a conversation.

“U ARE THE VOICE OF THE YOUTH! WE COULD LEARN FROM U AND U COULD LEARN FROM US! WOULD LOVE TO SEE AN ARTIST LIKE AN LL OR ONE U CHOOSE TO HAVE A GREAT NON-CONFRONTATIONAL CONVO ON YOUR PLATFORM OR MINE! WHICH EVER MAKES U COMFORTABLE… U FROM THE TOWN..YOUR VERY INFLUENTIAL… CANT HURT.. IF THAT DOESNT WORK FOR U I UNDERSTAND!”