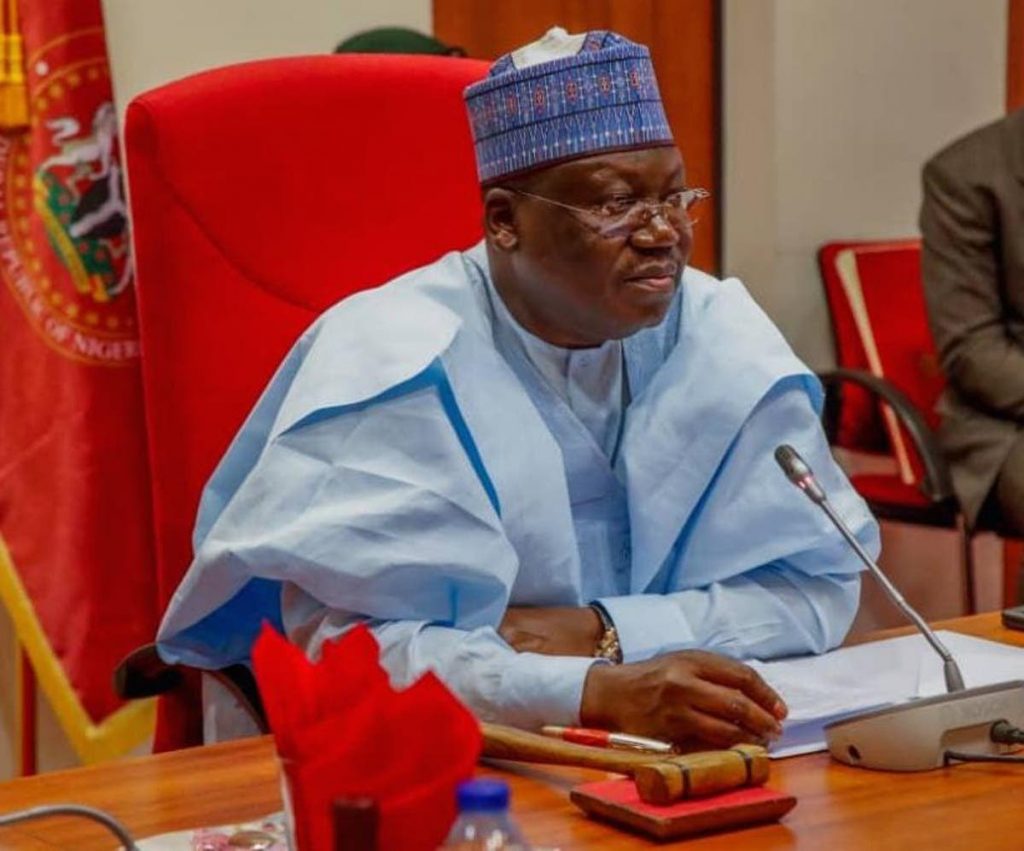 Senate President, Ahmed Lawan, in Ilorin, on Saturday, called for proper capturing of the roles of traditional rulers in the country’s constitution.

Speaking during a courtesy call on the Emir of Ilorin, Alhaji Ibrahim Zulu Gambari, at his palace in Ilorin, the Kwara State capital, he said traditional rulers deserved properly defined roles and recognition to enable them play their roles better.

According to a statement by his Special Adviser on Media, Ola Awoniyi, the Senate President said the Ninth National Assembly believes that “the traditional rulers must have a role and better and clearly official role and function in our constitution, so that we are able to have an inclusive governance structure that will ensure that our royal fathers do what they are doing today in a more official manner.”

Senator Lawan noted that in the northern part of the country, and across the country generally, traditional institutions play a very key and significant role in stabilising communities and societies.

He asserted that the National Assembly believes that those roles must be reflected and properly captured in the constitution of the Federal Republic of Nigeria.

Commenting on the security challenges confronting the Federal Government, he said the participation of traditional institutions would be needed to ensure mobilisation of the citizens for the desired outcome to be achieved.

Responding, the Emir of Ilorin said traditional rulers were not asking for legislative or judicial roles, but advisory functions, as they have no intention to compete with any political institution.

The Senate President was in Ilorin in the company of six other senators to attend the launch of the 2022 empowerment programme of Senator Sadiq Suleiman Umar, representing Kwara North Senatorial District of the State.