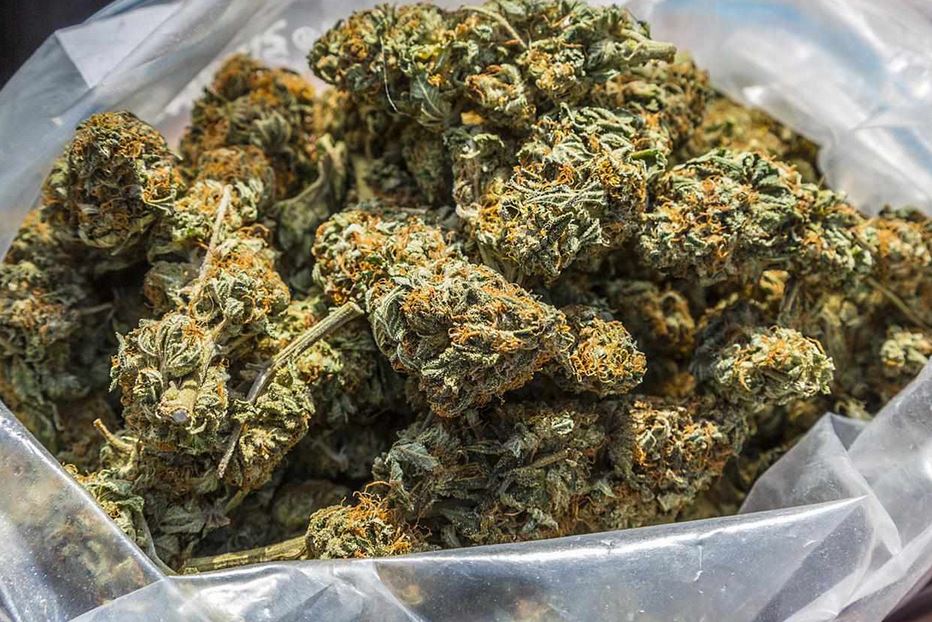 Man Chops Off His Pen!s With Scissors After Using Cannabis

A man who suffered a psychotic episode after smoking cannabis chopped off his p*nis, a new medical case study has revealed.

According to the case study report published by the Journal of Medical Case Reports, the individual, aged 23, from Thailand, had used cannabis for two years before quitting the habit.

Three months later, he smoked 2g of cannabis and experienced an erection two hours later, without any form of s3xual stimulation.

He reportedly started feeling a severe persistent sharp pain in his penis, and said his glans looked distorted.

The man, thinking he could stop the pain, decided to trim the glans penis several times using scissors – but then completely amputated his p*nis.

Two hours after, the bleeding had not stopped and the man had to be rushed to hospital.

Doctors believed the penis was too damaged to save and all the dead skin and flesh has been removed.

The doctors said the amputated part was contaminated with ants, while the remaining stump was 2 cm in length.

‘After admission and cannabis discontinuation, his delusion and hallucination subsided’, the report said.

The report stated that cannabis-induced psychosis was diagnosed because symptoms began after cannabis use, without evidence of other substance abuse.

Lead author of the study, Nantanan Jengsuebsant, from the Department of Emergency Medicine, noted cannabis has been widely used around the world for medical and recreational purposes but the man’s experience was a rare case.

Cannabis does exhibits many adverse effects, including psychosis, the report added.

The research team concluded: ‘Cannabis-induced psychosis is an adverse effect of cannabis, which may lead to impaired judgement unexpected self-harm.’