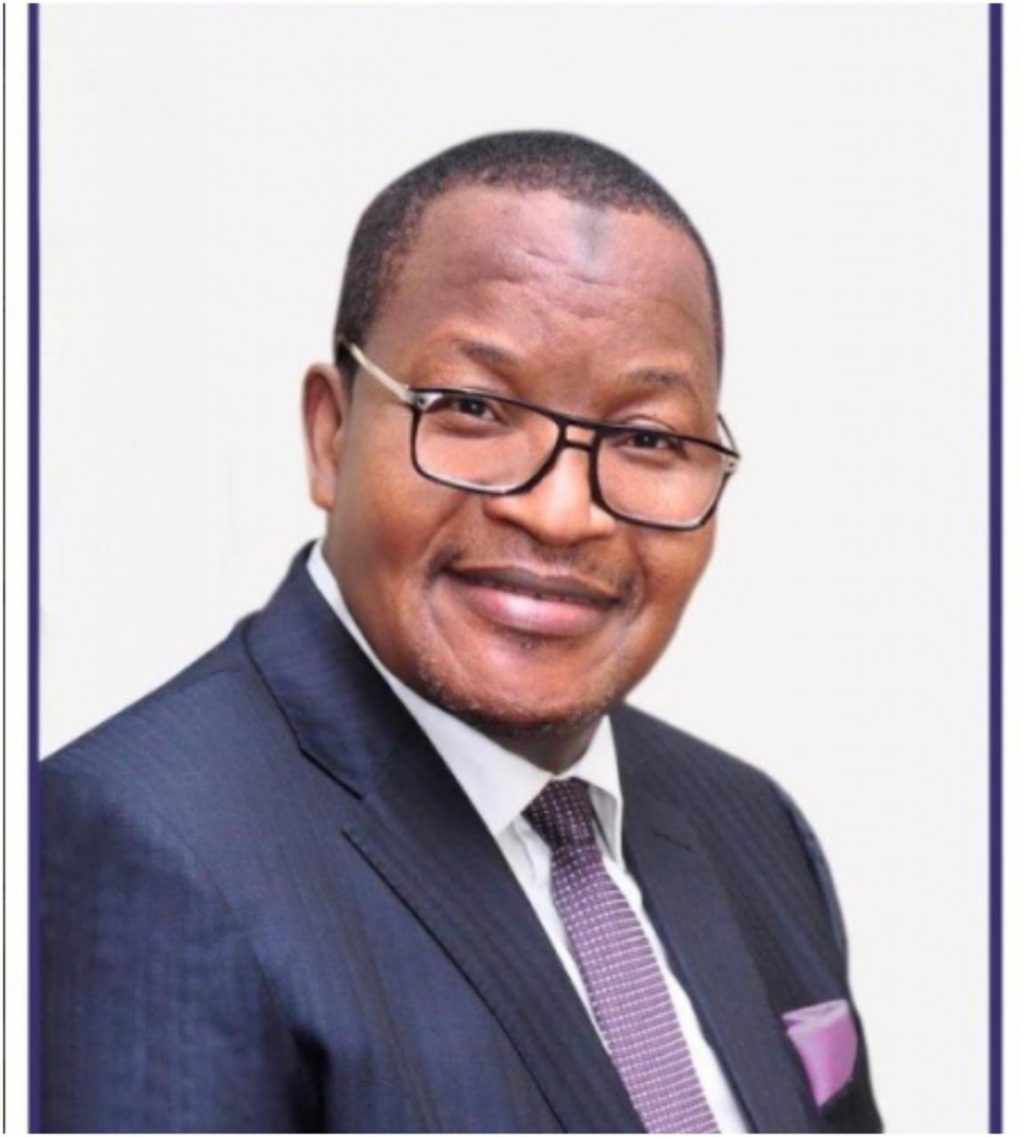 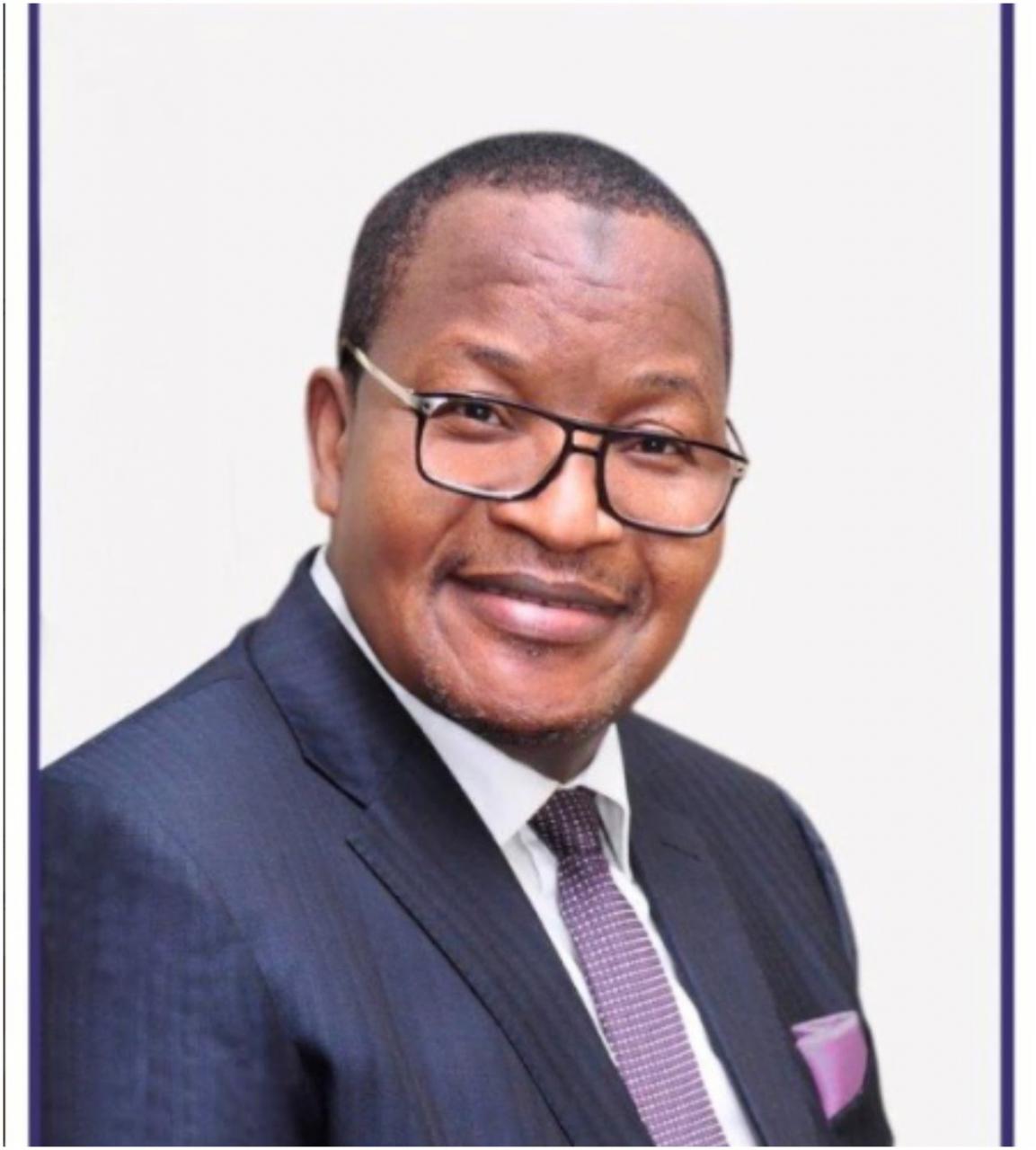 The Executive Vice Chairman and Chief Executive Officer (EVC/CEO) of NCC, Prof. Umar Danbatta, stated this on Tuesday in his remarks as he received a delegation of the topmost echelon of the Management of National Economy, a media organisation, that paid a courtesy visit on the Commission at its head office in Abuja.

Danbatta explained that there is no gainsaying the fact that the Commission, by virtue of its regulatory activities in the telecom ecosystem, occupies a strategic position in the official architecture instituted to enhance national economic development.

Recalling the significance of media support in the accomplishments of NCC, the EVC asserted that, the positive, prominent, accurate, timely and adequate reporting of the Commission by a broad spectrum of the media agency, eased Commission’s burden in putting its activities in the public sphere and enhanced its effort to enlist the support of other key stakeholders in the telecom ecosystem.

The EVC further stated that the Commission has a deliberate policy of constructive engagement with the media and other stakeholders because it understands the centrality of providing a platform for continuous interface toward positioning and projecting the Commission as a flagship public sector brand in Nigeria and a leading light of telecom regulation in Africa and globally.

Danbatta thanked the media for its superlative response in reporting telecoms notable contributions to GDP, particularly the significance of the sectoral feat in taking Nigeria out of recession.

In addition, the EVC recalled with gratitude the noteworthy media reportage of the processes emplaced for the deployment of 5G services in Nigeria, especially the successful auction of the 3.5GHz spectrum for the roll-out of the 5G services. He urged journalists and other communication professionals to amplify the Commission’s voice in its publicity and sensitization of the citizens and all stakeholders on the importance of the new generation network towards the economic development of the nation.

The NCC Chief Executive stated that the Commission looks forward, very enthusiastically, to a robust collaboration with all stakeholders in communication practice, in order to ensure goal-oriented reporting of the unfolding national developments in the digital economy sector, because of the derivable benefits to the citizens, businesses and the nation at large.

While thanking the Management of National Economy for the visit, commendation and support to the Commision over the years, Danbatta also expressed NCC’s commitment to sustaining its favourable relationship with the media.

The delegation from the National Economy was led by Chief Mike Okpare, Vice Chairman. His colleagues in the delegation are Kirk Leigh, Chief Operating Officer; Fadilah Ismail, Head of Advertisement; Bayo Amodu, Head of Stories; and Cees Harmon, General Editor.