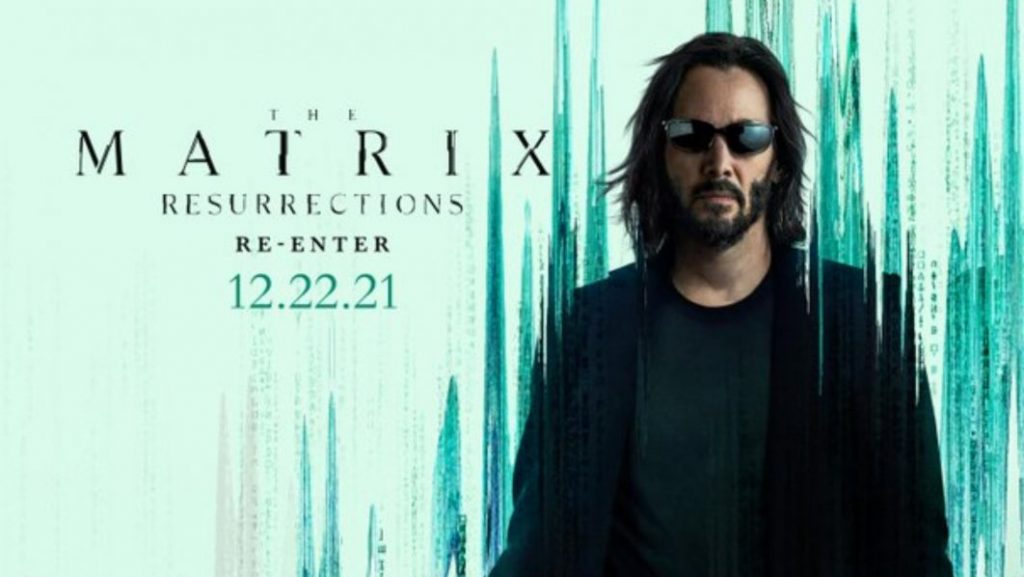 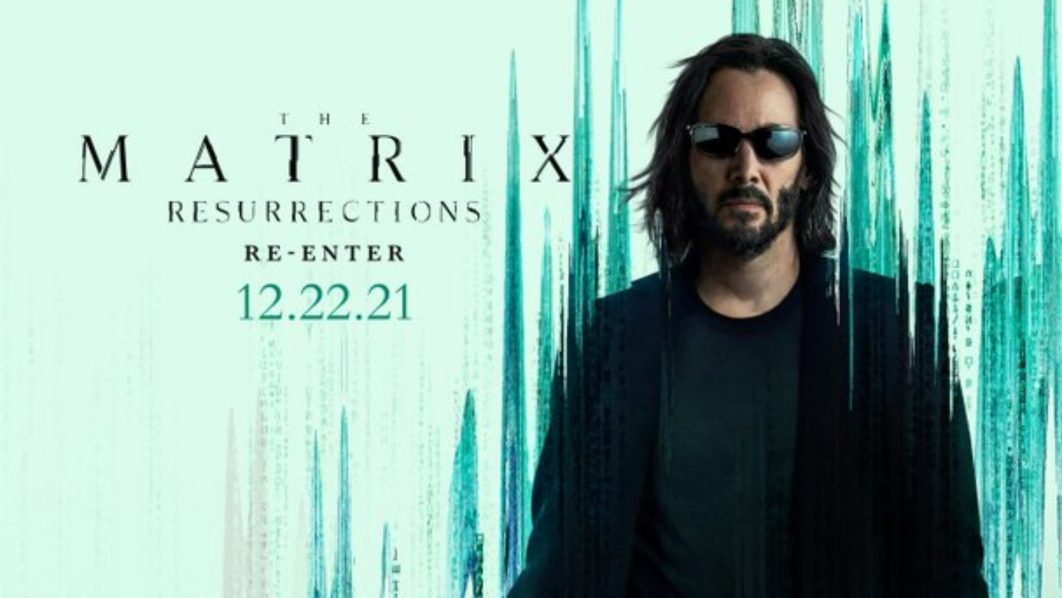 A co-producer of Warner Bros film The Matrix Resurrections has sued Warner Bros for an alleged breach of contract.

The co-producer has alleged a breach of contract regarding the studio’s decision to release the film at the same time it hit theatres.

This suit is the latest update in the increasing divide amongst those who stand to profit from cinematic releases and Hollywood studios who want to grow their streaming services.

It comes after a public spat between actor Scarlett Johansson and Disney. The Black Widow star sued Disney for loss of earnings after the film hit Disney+ while it was still in theatres.

The two sides later settled out of court.

As Hollywood dealt with the Covid-19 pandemic and closed theatres, WarnerMedia, the parent company of Warner Bros., released its full 2021 repertoire on HBO Max.

According to the Wall Street Journal, Village Roadshow Entertainment Group filed a lawsuit alleging that the studio pushed The Matrix Resurrections release date from 2022 to 2021 in order to boost HBO Max subscribers.

“WB’s sole purpose in moving the release date of ‘The Matrix Resurrections’ forward was to create a desperately needed wave of year-end HBO Max premium subscriptions from what it knew would be a blockbuster film,” the suit said, according to the Journal.

“Despite knowing full well that it would decimate the film’s box office revenue and deprive Village Roadshow of any economic upside that WB and its affiliates would enjoy,” the suit said.

The Matrix Resurrections is the fourth instalment of the original reality-or-simulation Keanu Reeves vehicle.

By early February, the film had grossed around $37 million at the North American box office, a far comparison from The Matrix, which grossed $172 million.