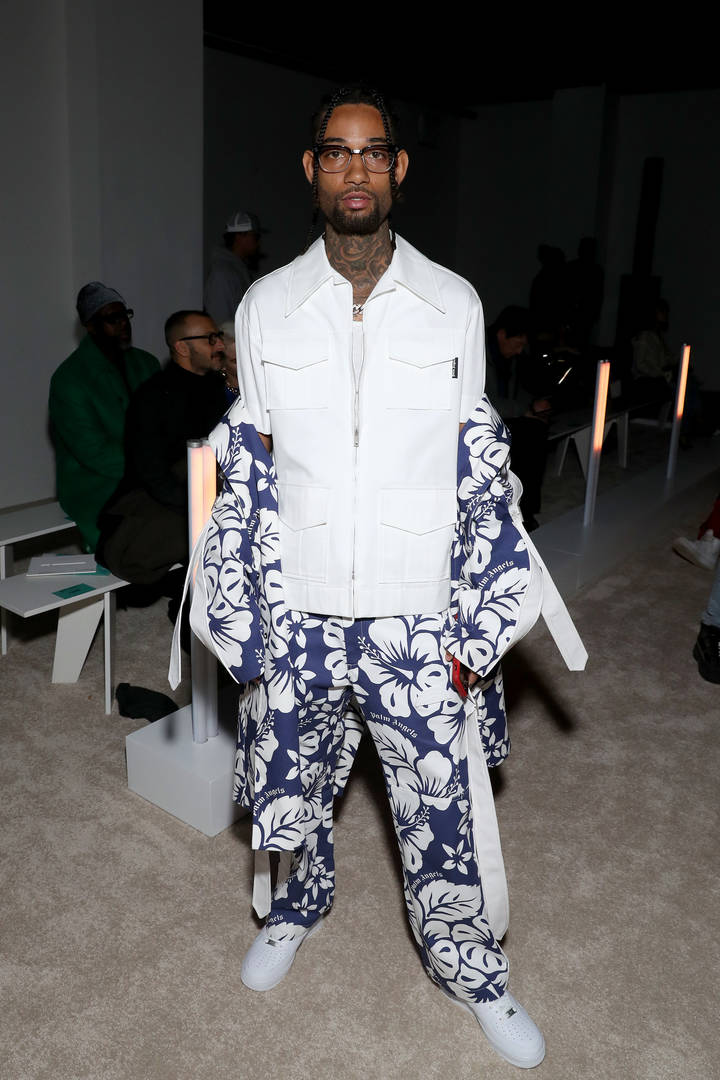 Friends and family gathered for the burial service of PNB Rock on Wednesday, Sept. 21st in his hometown of Philadelphia. The rapper was laid to rest during a service at Khadijah Alderman Funeral Home on 1924 W. Hunting Park Avenue. A photo of the service sheet emerged online, reading, “In Loving Memory of Rakim Allen, December 9, 1991 – September 12, 2022,” along with a copy of the Janazah prayer. XXXTENTACION’s mother, Cleopatra Bernard, attended PNB Rock’s funeral service, as well.

Days after the rapper’s passing, his brother, PNB Meen, revealed that his family was having difficulties getting his brother’s body back in order to have a proper Janazah, a traditional Muslim funeral that involved the body being buried within 24 hours of their death.

The medical examiner allegedly refused to release him to his family because it was part of an ongoing murder investigation. His family received the rapper’s body on Friday, Sept. 16th.

Rock was buried nearly a week after he was fatally shot at Roscoe’s Chicken and Waffles in Los Angeles last week. Police are currently investigating his death, though they haven’t arrested any suspects. Police initially said that social media may have played a role in his death, though they recently said they’re investigating into any feuds he had in his hometown and Atlanta, where he spent a significant amount of time.